Are Sugary Drinks Shaping Your Body? 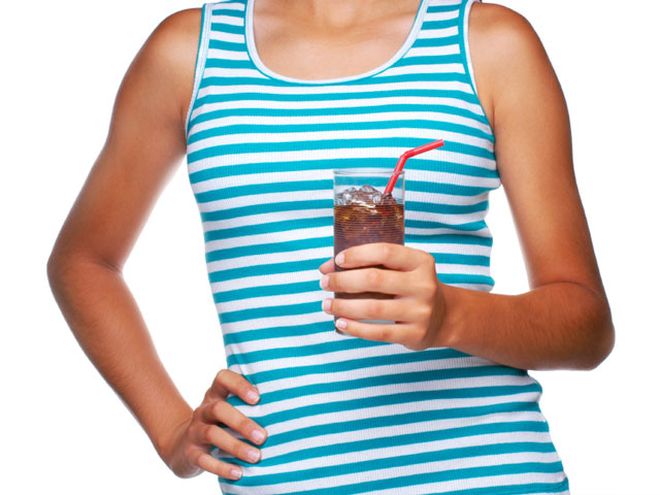 When you decide it's time to drop a few pounds, what's the first move you make? If it's changing how much food you eat, you're on the right track-but you may be better served by swapping what you sip.

Researchers at the Johns Hopkins Bloomberg School of Public Health found that, while both solid and liquid calories can change a person's weight, only a reduction in liquid calories made a significant impact after a six-month period; and of the seven beverage categories established in the study, only those considered sugar-sweetened beverages-non-diet soft drinks and sodas, fruit drinks and punch, and other high-calorie beverages sweetened with sugar-were substantially linked to a change in weight.

Experts see a clear correlation between the consumption of liquid calories in the U.S. and the obesity epidemic, citing previous studies that connect the two phenomena.

So if water bores you or you just can't take the taste of artificially-sweetened beverages, you may have to swallow a wider waist and a higher number on the scale. 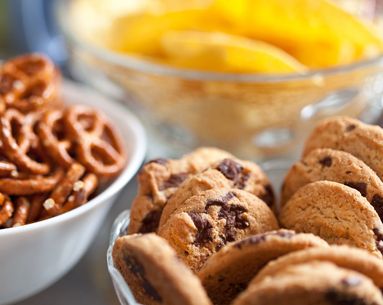 The science behind these food urges.
READ ARTICLE 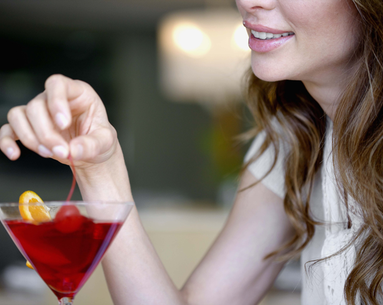 Alcohol is one of those beverages that experts often recommend we stay clear of because it has negative side effects on both our skin and our waistlines. In fact, researchers found that alcohol accounts for 16% of most Americans caloric intake, after lookin...
READ ARTICLE 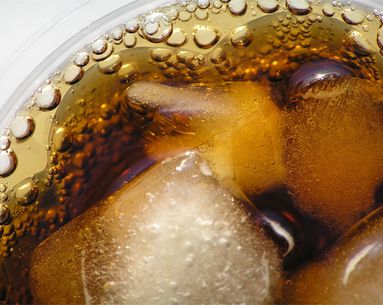 State governments are stepping up their efforts to tackle the nation's extremely high obesity rate. Just the idea that more than one-third of all Americans are now considered obese according to the Center for Disease Control and Prevention, is enough to mak...
READ ARTICLE
FIND A DOCTOR
Recommended for you