Another Surprising Use For Neurotoxins 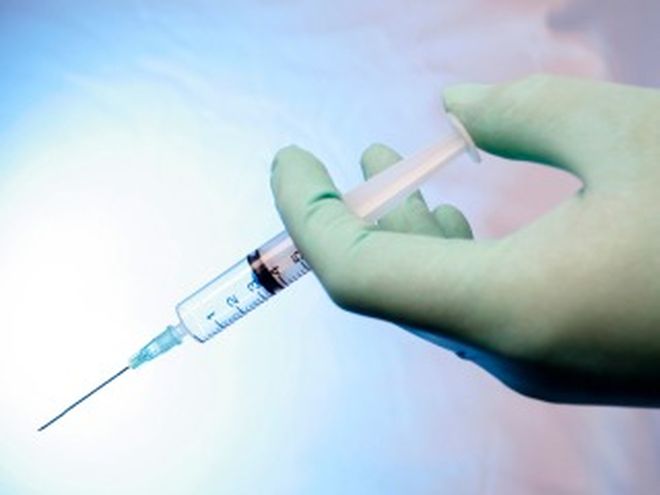 We've heard of neurotoxins like Botox and Dysport being used not only for smoothing wrinkles, but also being used off-label to ease migraine pain and excessive sweating. Researchers say there's another use for them: controlling urinary incontinence.

Nearly 25 percent of American women suffer from involuntary loss of urine due to weak bladder muscles due to pregnancy or age. However, injecting the bladder with a neurotoxin has shown to significantly reduce the amount of time they leaked or felt an urgent need to use the restroom, according to a study published in European Urology.

After six weeks, 40 percent of the 240 women studied were continent, and most of those women maintained urinary control after six months. Then the results started to wear off.

Some of the women, however, experienced bladder paralysis and had to use a catheter to urinate, the study revealed.

According to the National Association for Continence, the common treatments for urinary incontinence include behavioral therapy, diet changes, medication and exercises to strengthen the pelvic floor.

With the Botox injections, the women's episodes of leaking fell from six to one per day, and the times they felt they urgently needed “to go” fell from eight times a day to three, the researchers reported. 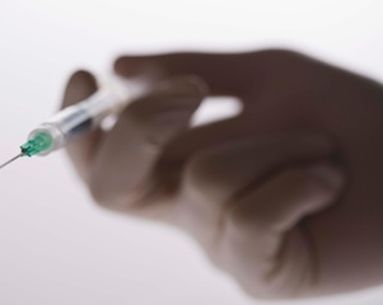 You're open-minded about dealing with your inevitably aging skin, but do you know where to start? Neurotoxins, like Botox, Dysport and Xeomin, can help with fine lines by immobilizing the muscles, and fillers can help to restore volume-but which should come...
READ ARTICLE
FIND A DOCTOR
Recommended for you 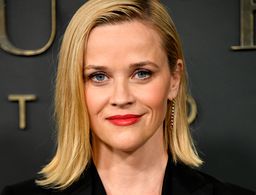