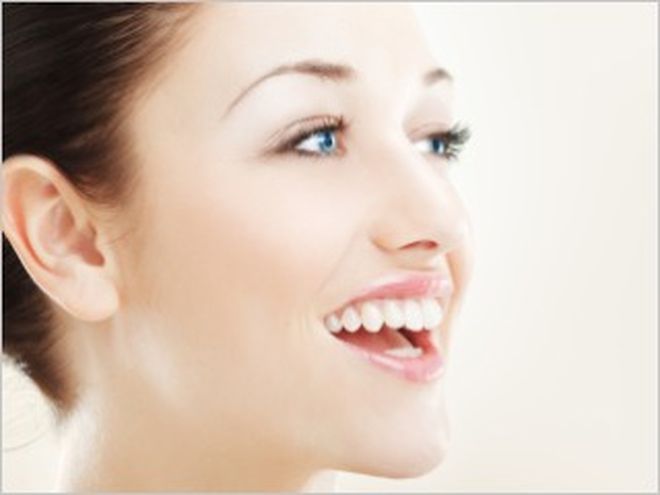 Those who have gone through the dental implant process know that recovery can take a long time. To replace diseased or broken teeth, a titanium screw must be placed into the gum to act as the foundation for the dental implant. It can take up to six months for the screw to adhere to the bone, making chewing impossible while the screw sets. However, a new method has reduced that time thanks to a drug coating developed in Sweden.

The coating contains a thin layer of protein that binds to the metal surface, while a bisphosphonates drug, used to treat osteoporosis, assists in bone healing. The first tests on humans showed the coated screws became better established and stronger before untreated screws on 15 of 16 patients who were given both treated and untreated dental implants. This is according to a study conducted at Linköping University in Sweden that was published in the journal Bone.

“It is the first time ever anyone has succeeded in reinforcing the bone around an implant with localized medication,” says study leader Per Aspenberg, professor of orthopedics at Linköping. 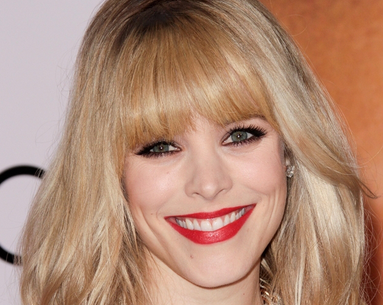 Dental implants are the best option for patients who have severely cracked or missing teeth. Performed in single or multitooth restorations, implants are a permanent option for those who might otherwise need something like dentures. For decades, titanium im...
READ ARTICLE 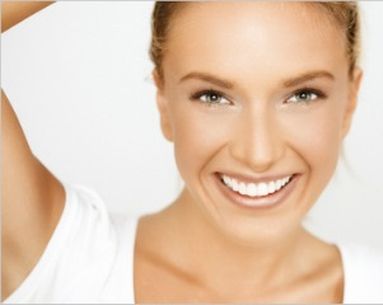 You've invested the time and money into achieving the smile of your dreams, and your new pearly whites have boosted your confidence and given you a new reason to flash that grin as often as possible. But like all good things in life, your tooth restorations...
READ ARTICLE 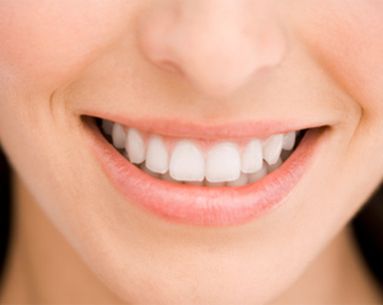 For those who've had braces, it's usually an experience best left in the past-we have enough awkward pictures and yearbooks if we ever feel nostalgic. But even after all of that effort, our teeth have a sneaky habit of moving around and messing up our smile...
READ ARTICLE
FIND A DOCTOR
Recommended for you