Are You Ready For A Second Facelift? 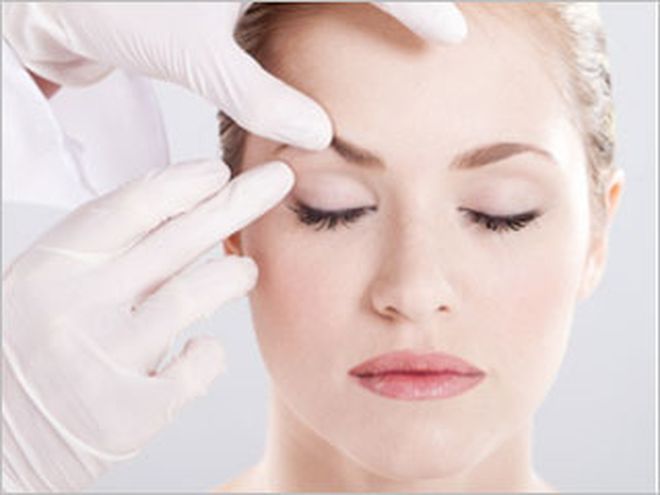 Just because you love the results from your first facelift doesn't mean that your face no longer ages. Gravity and the natural process of aging will continue. Luckily for you, your face has a more youthful-looking starting point if you've already had a facelift.

With more patients getting a facelift earlier in life to benefit from preventive measures and the enhanced results that come with more youthful skin, it is becoming more common for them to consider a second facelift later. Even though a primary facelift lasts anywhere from eight to 12 years on average, the vast majority of patients never get a second. And just because you've noticed the signs of aging on your face, doesn't mean a second facelift is required.

“People who are experiencing more looseness or sagging of the skin may benefit from a second facelift,” says La Jolla, CA, plastic surgeon, Robert Singer, MD. “However, often as patients get older, they lose volume, which needs to be replaced. They may not need additional tightening of the skin."

Many patients benefit from both surgery to address loose skin and fillers to replace diminishing facial volume. "Overall appearance does not just depend on the contour of the face and tissue beneath the skin,” Dr. Singer adds. “The quality of the skin on top plays a role as well." So good skin care is key to maintaining a more youthful look for longer.

If volume and skin quality are not the issue, it may be time to look into a second facelift. For those worried about the safety of undergoing a procedure as an older woman, fear not. If evaluated properly, facelift patients over age 65 have no higher risk of complication than younger patients, according to a study published earlier this year in Plastic and Reconstructive Surgery. An older study showed the same to be true for secondary facelift patients versus first-time facelift patients: The second procedure was no more risky than the first for appropriate candidates.

However, any surgery is still surgery and requires due diligence in selecting a qualified, board-certified plastic surgeon practicing in an accredited facility who has hospital privileges for the procedure he or she will be performing. “It requires more expertise and knowledge to diminish the risks of a second procedure and maintain a natural appearance that does not look over-operated,” Dr. Singer says. 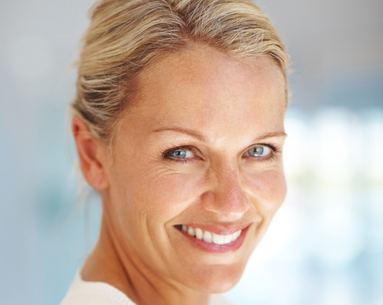 A facelift is a great way to rejuvenate your appearance. The results can last for many years but according to Eugene, OR plastic surgeon Kiya Movassagh, MD, maintenance and enhancements during the post-surgical period will help the results last even longer....
READ ARTICLE 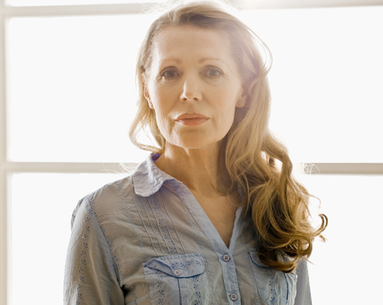 Top Five Reasons to Get a Facelift

Your biggest concern with your face might just be that you look older, but what you’re probably noticing are some of the following changes to your face, which the doctors at Atlanta’s Advanced Aesthetics Plastic Surgery Center list as the charac...
READ ARTICLE 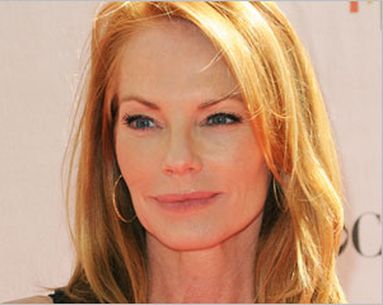 The results of a cosmetic surgical procedure vary from patient to patient, depending on the doctor, the technique, and one's own physical features. These variables can make having accurate expectations a bit of a challenge. But when it comes to facelifts, a...
READ ARTICLE
FIND A DOCTOR
Recommended for you