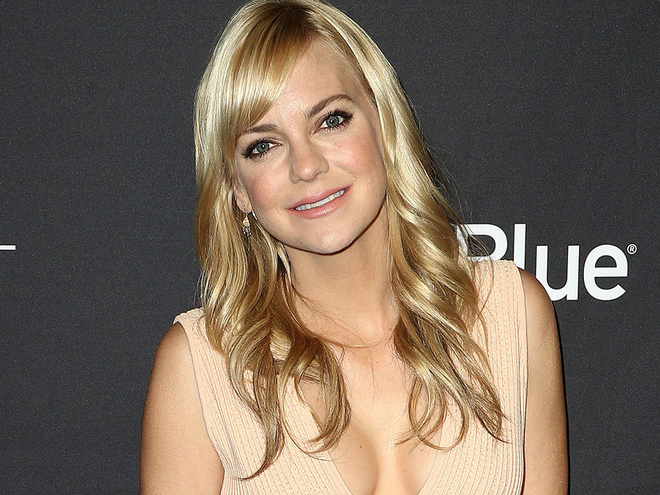 Anna Faris has absolutely no regrets when it comes to her past plastic surgery—even going as far as calling it “f-ing awesome.” In an interview with Women’s Health, Faris opened up about her previous breast augmentation, revealing exactly why she decided to go under the knife in the first place.

"I was always a negative-A cup, so when I was 30, I was getting a divorce, I had just finished House Bunny, and I'd sold another movie, all of these new things were happening to me, so I got my breasts done,” Faris explained. “It was f-cking awesome. I never, ever thought I'd do something like that. I always thought plastic surgery was caving in to 'the man,' you know? But it came down to a really simple thing: I wanted to fill out a bikini.”

You May Also Like: Anna Faris Reveals All the Plastic Surgery She's Had in Her New Book

In the beginning, Faris struggled with her decision to get breast implants, feeling torn about whether or not the move would be empowering. “I'm still floored that I did it, because I am a staunch feminist,” she explained. “I kept thinking, Am I betraying my own gender by doing this? I wish that we were more supportive of each other.”

However, Faris ultimately came to terms with her surgery and hopes others will let go of the stigma that’s commonly associated with cosmetic alterations. “I think that people should be able to do whatever they want, whether it's getting braces, bleaching their hair, getting extensions, getting a boob job, getting vaginal surgery, or getting a nose job," Faris added, and we couldn't agree with her more. 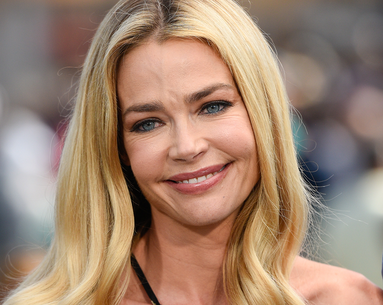 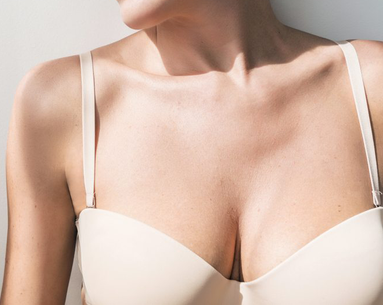 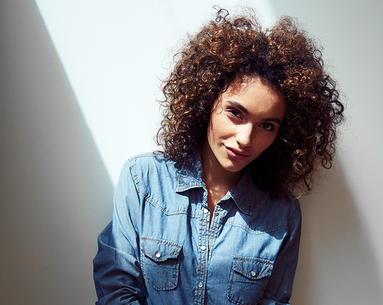 Adult Acne
The Beauty Treatments Women Get In Secret

And why they keep it under wraps.