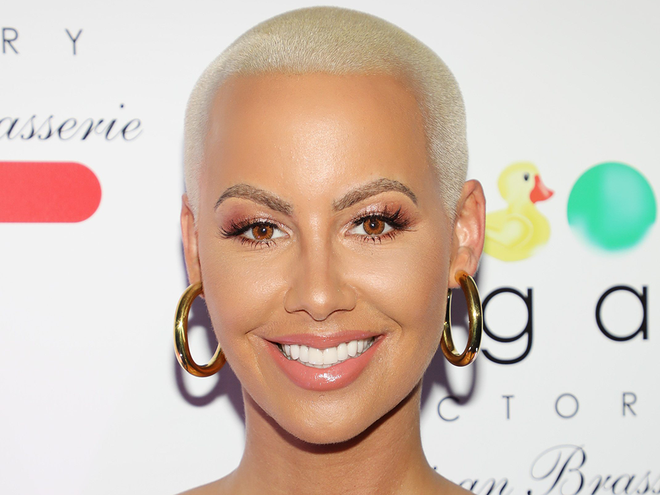 For the first time since her surgery, Amber Rose is talking candidly about her breast reduction surgery. “I was scared that I wouldn’t feel sexy anymore, but it got to the point where I literally was in pain,” Rose told People in an interview, explaining why she wanted the surgery in the first place. “It was almost as if I had like a heavy backpack on my chest.”

You May Also Like: Debi Mazar Is Saving Up Her ‘Beauty Money’ for a This Major Plastic Surgery

Now, five months after the surgery, Rose says her results are “like a dream come true.” Previously, Rose's natural 36H cup had felt like a health problem for the star: “They weren’t implants or anything like that and so, my back was hurting me. There was times I would just walk and just stop and be like … it would kill me,” she explained. “And, so, at that point, I was like, this is more of like a health issue, where I have to get this done.”

The three and a half hour surgery resulted in Rose reducing her breast size to a 36DDD cup size. “Now when I’m running out the door, I don’t have to search for the right bra to fit within the shirt or to match the color of the shirt, so, it doesn’t show and look gaudy,” Rose said. “I can kind of just throw it on and I’m like, ‘This is amazing!’ I’ve been missing this my whole life.”

Just a little over a week later, Amber Rose has given fans an update on her breast reduction results. "I don’t know if you guys know, but I was a 36 H," Rose revealed on her Instagram story. "I was really really big and I think now I might just be a D cup, which is really small for me." 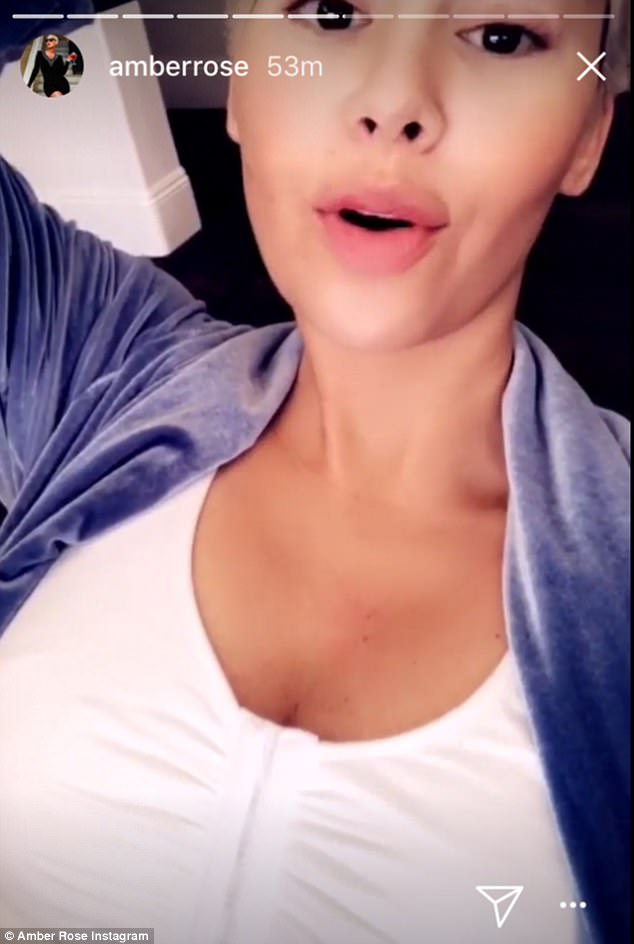 However, it turns out Rose got more than just a breast reduction surgery while under anesthesia; she also received a cellulite procedure. "My legs are still really sore and my butt is really sore," Rose said. "The bruising and the swelling went down a lot, and once I feel up to moving around a bit more, I’ll show you guys my legs and my butt."

Amber Rose, 34, has been considering plastic surgery for quite some time now, and it turns out that the model and actress has finally booked the appointment—for today. Rose revealed that she wanted to get a breast reduction surgery in August 2017, saying that her breasts are “stupid heavy,” causing her back to hurt and preventing her from wearing certain shirts.

You May Also Like: Amber Rose Wants a Breast Reduction, But Is Asking Fans What She Should Expect First

“We’re going to do a little surgery tomorrow, she has gorgeous breasts but she wants to downsize,” says her Beverly Hills, CA plastic surgeon, Garth Fisher MD in a video presumably filmed yesterday. “I’m really excited about spaghetti straps,” Rose adds, explaining that she hasn’t been able to wear shirts with thin straps since she was 10 years old.

While there’s no update on Rose’s condition just yet, we can’t wait to see how the star is recovering post-surgery. Considering how open she typically is about cosmetic treatments, we’re assuming her recovery process will be no different. 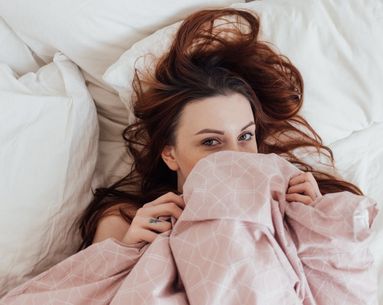 Get ready to sleep in a whole new way. 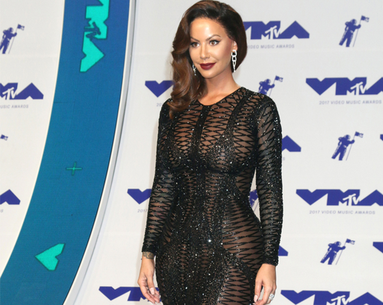 It's a well-known dupe. 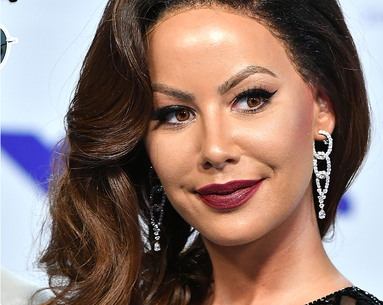