5 Things Everyone Believes About Retinol That Are Wrong 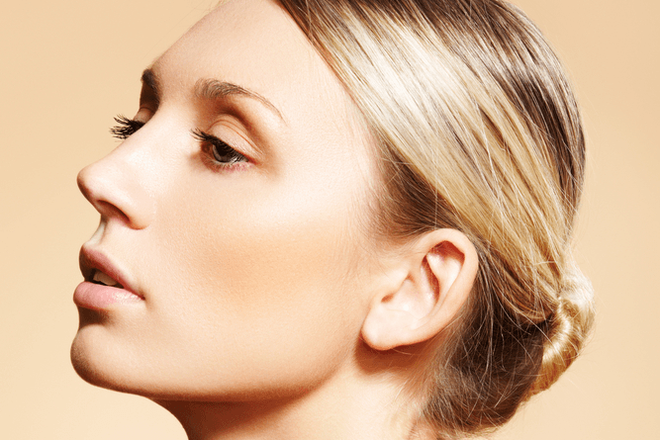 It may be the gold standard of skin care, but this is one ingredient that’s not always 100-percent understood—specifically when it comes to the way it’s formulated.

Myth 1: All retinols are created equal.
Retinoids are naturally and synthetically derived vitamin A compounds known to have many benefits, including combating photoaging and enhancing skin quality. It’s also one ingredient that has a wide range of names and forms. “The general public gets the prescription-strength Retin-A [the brand name for tretinoin] confused with over-the-counter retinol,” explains Delray Beach, FL, dermatologist Dr. Janet Allenby. “Tretinoin has studies as part of its FDA-approval to prove its efficacy; retinol, which is considered a cosmeceutical, does not require the same stringency.” Campbell, CA, dermatologist Amelia K. Hausauer, MD, says, at the very basic level, the different forms also interact differently with the skin. “When you apply a retinol, it is actually changed into tretinoin and it is 20 times less potent than prescription formulations.”

Myth 2: It’s going to make you red.
The risk of irritated, red skin is probably the number-one reason why people skip retinol, but Dr. Hausauer says it doesn’t have to be so. “Dry, red, flaky and irritated skin can be avoided if you only apply a pea-size amount as a thin film over your entire face, then use another pea for your neck and chest. You can start two or three nights per week and build up to nightly use as your skin becomes more tolerant.” Plus, it’s that “not-all-retinols-are-the-same” factor that greatly affects the irritation level. “The retinol derivatives—ones to note are retinaldhyde, retinyl palmitate and hydroxypinacolone retinoate—have functionality while providing sensitive skin types the ability to reap the benefits of retinol,” says cosmetic chemist Marc Cornell of Englewood Lab. “In short, these ‘other forms’ must go through an extended sequence of bioconversion prior to providing the benefits of retinol. This delay of activity allows sensitive skin to become acclimated to the retinoid while minimizing the side effects.”

You May Also Like: Can Skin That's Always Red Ever Really Be Fixed?

Myth 3: The ingredient hasn’t changed all that much.
Dr. Hausauer pegs “vehicle innovations”—the substances used to carry an ingredient—as having improvement in recent years, which also helps limit redness. “The newer products are better at getting the retinol where we want it to be.” As Cornell stresses, “The formulas have absolutely gotten better! The new retinol delivery systems enhance stability, improve penetration and bioavailability. The key is improved efficacy, which means we can use less active and minimize the irritation potential.”

Myth 4: You shouldn’t wear retinol during the day.
Classically, retinoids are not photostable, meaning they break down and lose their efficacy in the sunlight, but Dr. Hausauer says that more recent introductions, like Adapalene [a topical retinoid that had previously only been available through a prescription], can be worn during the day—although she does stress that, when in doubt, it is best to apply it at night. “All products in the retinoid family are to varying degrees sensitive to oxidation, which means sunlight can oxidize or break down the molecule, rendering it inactive,” Dr. Allenby explains. “For the best effect of the molecule, I still think it should only be used at night.”

Myth 5: No other active ingredients behave like retinol.
Cornell says, in his opinion, actives that are not retinol, but still target retinoid skin receptors, are about to take the skin-care world by storm. “For example, disodium acetyl glucosamine phosphate, a humectant/moisturizer, targets the same skin gene biomarker as retinol, and is reportedly less irritating. There’s also a lot being done with natural extracts that mimic the anti-aging benefits. One natural extract called bakuchiol is based on Ayurvedic medicine principles and works like a retinoid, and it is known to help stimulate collagen production.” 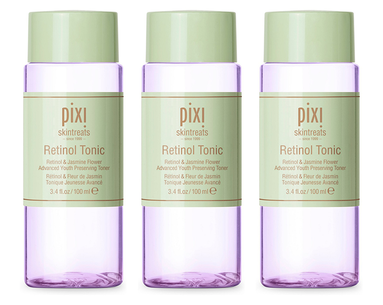 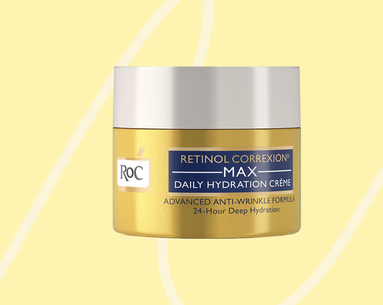 Wrinkles
A Gentle Retinol Moisturizer That Does More Than Just Hydrate

Yes, you can use potent wrinkle-reducing ingredients without irritating your face. 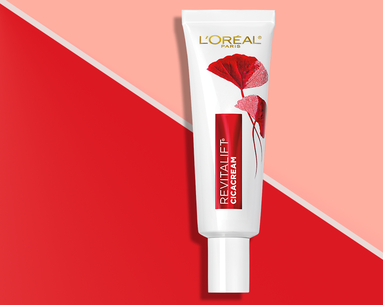 Anti-Aging
This New Retinol Is a Must for Sensitive Skin, and It's Less Than $20

It heals while it firms.