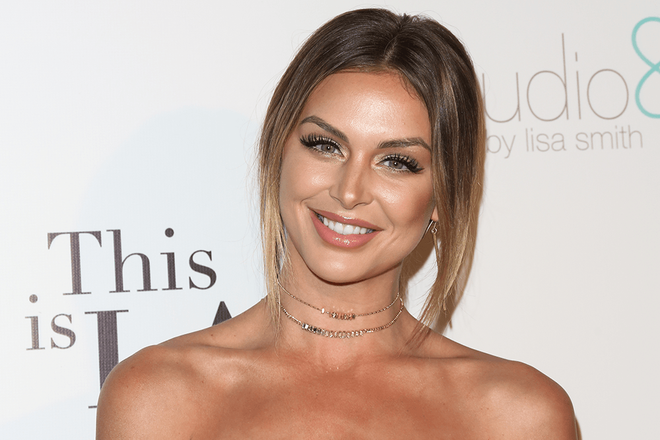 A new episode of Vanderpump Rules airs tonight, and blond beauty Lala Kent will make her much-anticipated return after quitting the show in the middle of season five because of "negativity." One of the things we can't wait to hear more about from the reality star is her ongoing relationship with cosmetic enhancement, which she's been super open about on the show, and social media particularly.

And in a recent interview with In Touch, Kent revealed why she doesn't keep her cosmetic work hush-hush like many other celebrities. "I don't think it's fair for people to look at social media and think, 'Oh, this person looks this way,' when I'm like, 'No, I've done things to alter the way that I look.' I don't want anyone to sit there and go, 'That's real life.' I use my FaceTune [app] to death, I love the teeth whitening, I love all of it. I think it's important for everyone to know that I may look different in this photo than when you see me in real life. If you don't like something and you can fix it, I don't want people to be shamed for that. You want a bigger booty? You want bigger boobs? Go for it!"

You May Also Like: 'Vanderpump Rules' Stassi Schroeder Gets Candid About Her Breast Lift Scars

However, her physical changes haven't always gone as planned. Over the summer, Kent told Zwivel her breast enhancement was botched, saying, "I’ll never give out his name—he botched me so badly," about the surgeon who performed it. “I hate him forever. Whenever someone says, ‘I love your boobs, who did you go to,’ I tell them to never go see that plastic surgeon. I tried to sue him a thousand and one times and no one will take my case. I waited too long.”

But, she's not letting that experience stop her from continuing to correct the things she doesn't like about her looks. Kent told Bravo in the past that she felt her jaw was the result of “horrible genetics” and wanted to have something done to fix it. Her solution was a nonsurgical facial sculpting treatment performed by Beverly Hills, CA, plastic surgeon Jason B. Diamond, MD, who describes it as a procedure that "increases the bony component of the face, reducing the appearance of the soft tissue" for a contouring effect.

In addition to her regular Botox injections under her eyes and in her forehead every four months, as well as her lip injections, Kent told Zwivel she's also considering some neck work and possibly an otoplasty to tweak the shape of her ears. "My left one is a little bigger."

Stay tuned to NewBeauty for updates! 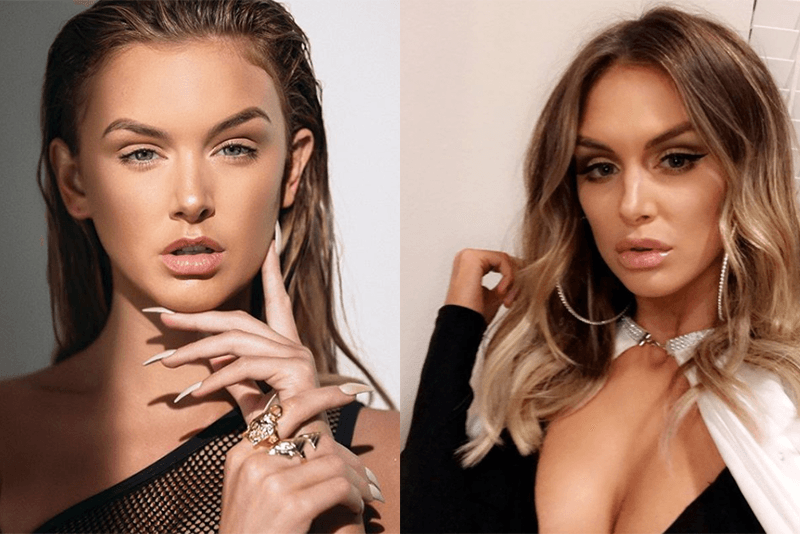 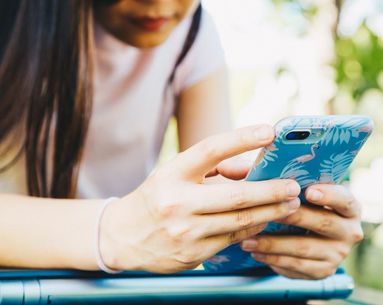 Out of the operating room and on to Instagram. 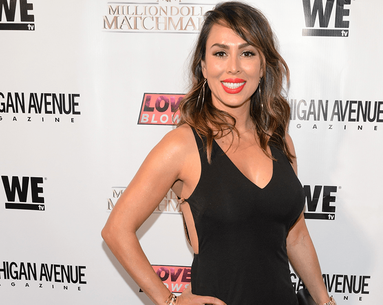 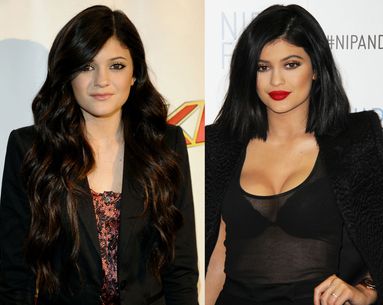