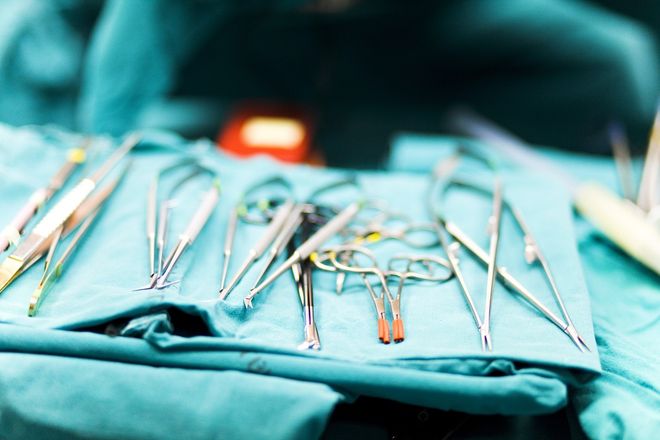 The death of a 32-year-old woman from unlicensed silicone butt injections has lead to the charge of second-degree manslaughter.

According to the New York Times, "Allison Spence, 44, was arraigned in criminal court on charges of second-degree manslaughter and unauthorized practice of a profession. A prosecutor said she and a man who remains at large ran the clinic where a botched procedure led to the death of Latesha Bynum, 32, of Harlem."

You May Also Like: How the Wrong Kind of Filler Left This Woman Completely Disfigured

Bynum died in July after silicone blocked her arteries, as a result of silicone injections to augment her butt. Spence had arranged the procedure with a fake physician who operated a cash-only clinic (he is the man at large) in New York's Gramercy neighborhood; her defense lawyer argued that she did not actually perform the procedure, according to the NY Post.

“No one with any medical training would ever have done this,” Manhattan assistant district attorney Harrison Schweiloch said. 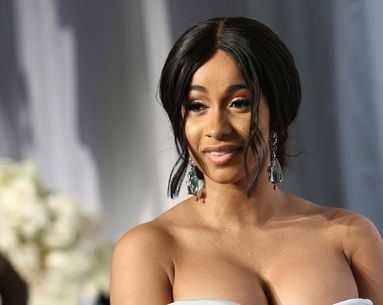 Here’s how it all went down. 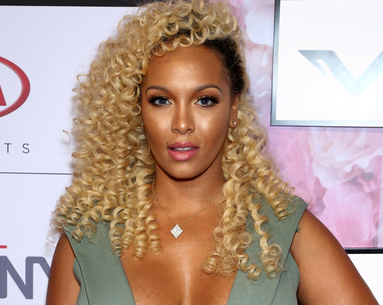 Turns out, he’s a gynecologist. 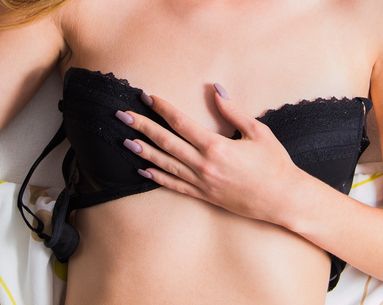 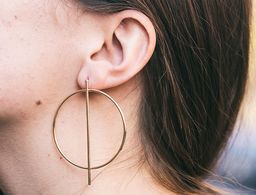