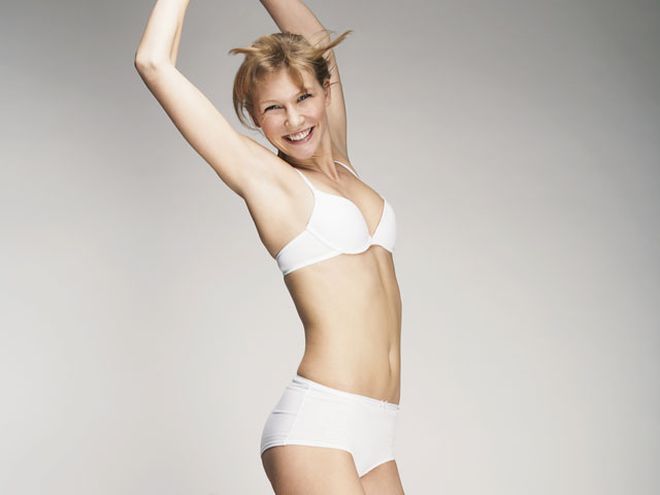 Liposuction has long been the primary FDA-approved procedure for fat reduction, and most of the subsequent treatments claiming to have comparable results with a less-invasive technique have failed to get the FDA's green light. However, a nonsurgical option has now been cleared to slim down our pudgiest parts.

CoolSculpting with Zeltiq, a cryolipolysis device already used for skin cooling during dermatological treatments, virtually freezes fat cells, causing them to crystalize and consequently die. The dead cells are naturally flushed from the body, resulting in as much as a 20% fat reduction in the treated areas, apparent within four months after treatment-sometimes in as little as three weeks.

"You lose that layer of fat cells that's right underneath the surface of the skin," California dermatologist Richard Fitzpatrick, MD, says. This was proven in multiple ultrasound and histological studies.

"There are two opposing plates, and these plates gets very, very cold," Dr. William Groff explains about the procedure. Fat and skin are sucked up between the plates, which lower tissue temperature close to freezing level. "An hour is a long enough period of time that it will actually destroy the fat cells but it won't harm your skin at all."

Although some patients return after a few months for a second CoolSculpting treatment, most patients are satisfied with the results after a single session, which does not require needles or downtime.

Are you interested in trying Zeltiq CoolSculpting? Why or why not? Let us know by leaving a comment below. 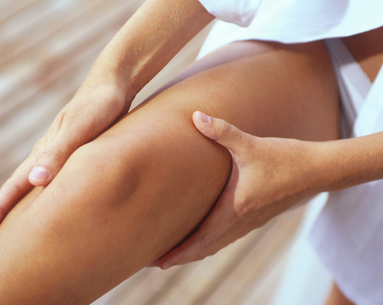 I have good news and bad news. The good news is that there is an easy way to help determine whether you could be a candidate for CoolSculpting, the noninvasive cryolipolysis device that freezes fat cells and kills them so your body can flush them out over t...
READ ARTICLE 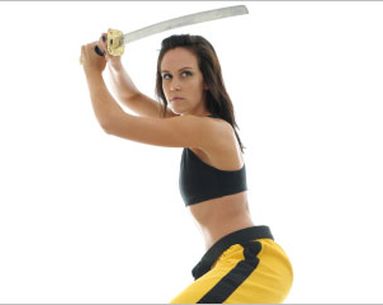 Focusing on losing fat in just one area is nearly impossible, which is why many trainers choose to combine cardiovascular exercises with strength training. Here are four up-and-coming fitness trends that give you the best of both workouts. FORZA Forza is ...
READ ARTICLE
FIND A DOCTOR
Recommended for you