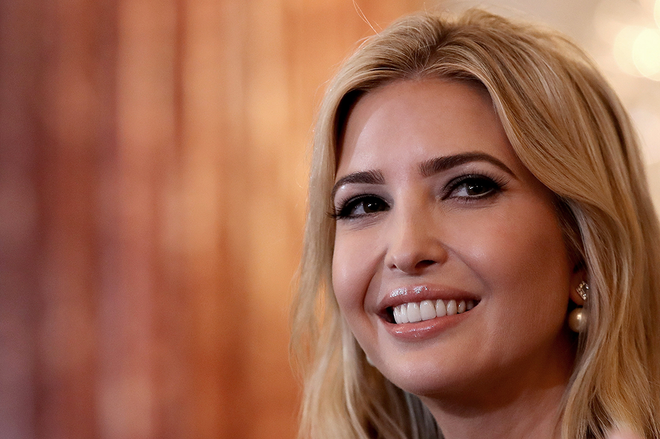 After Ivanka Trump stepped into the national spotlight, there have been plenty of reports of women undergoing plastic surgeries in an effort to recreate some of the First Daughter’s features. Some people are such fans of her appearance, that they’ve spent tens of thousands of dollars for procedures like breast implants, fat grafting, liposuction, and rhinoplasties to look like Trump.

Tiffany Taylor is one woman who has gotten extensive work done—13 procedures over the span of a year, to be specific—to look like Trump, coming forward to tell her story (and request another surgery!) on the newest episode of Botched. The show’s plastic surgeons, Terry Dubrow, MD, and Paul Nassif, MD, however, have some concerns.

You May Also Like: When Doctors Have to Turn Away Women Who Think They Need Botox

According to clips from the episode and ABC's Nightline, Taylor underwent two breast augmentations (to a size D), a rhinoplasty, fillers and fat grafts in her cheeks, a mini eyelift and liposuction on stomach and buttocks, among others. When the doctors expressed concern asking if she’d been under anesthesia 13 times in a year, Taylor claimed that she’s only been under general anesthesia three times and did a few procedures in combination. She said that even though she’s always been “so pretty,” she finds her new look to be “more elegant now.”

In the episode, Dr. Dubrow also pushed Taylor to understand if there was an impetus for her sudden series surgeries. Taylor mentioned that she had recently ended a 10-year marriage. Speaking to the camera, Dr. Dubrow comments. “You have to be very careful with those individuals to make sure they’re doing it for the right reasons and they don’t have unrealistic expectations. That can be a real red flag.” The Botched doctors continue to reject Taylor’s request for a second rhinoplasty.

Drs. Dubrow and Nassif are not the only plastic surgeons that share these concerns when it comes to extreme makeovers. “Thirteen plastic surgeries in a year is too many,” says Fort Worth, TX, plastic surgeon Yadro Ducic, MD. “It is fine to have multiple different areas operated on if that is indicated, but you need to let one area and the surrounding tissues heal fully before operating on that area again or else you will risk not knowing the expected result. Healing is not always predictable, but operating on an area that is still healing is very unpredictable, leaving you with potentially untoward outcomes.”

“Deciding to undergo plastic surgery due to changes in life such as divorce or hitting a birth milestone such as turning 60 or 50 are fine. It allows the patient a reset and a cleaner slate at times to open a new chapter,” continues Dr. Ducic. “However, the patient needs to be doing surgery for themselves. If it's being done for anyone else, surgery will not help [whatever underlying issue] and in fact may hurt their psychological well-being.” 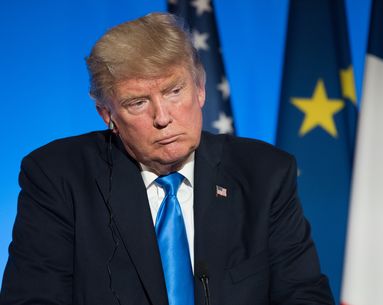 Apparently, Ivanka Trump is the one who revealed his secret to friends. 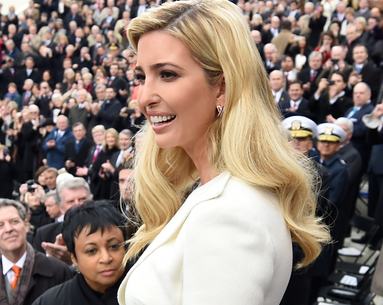 Strand gossip straight from her stylist. 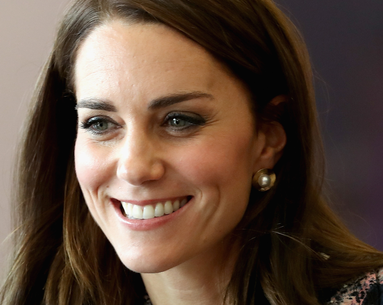 Kate’s beauty influence is going beyond just the salon chair or dressing room.