Women Are Getting This Injection to 'Whiten' Their Skin 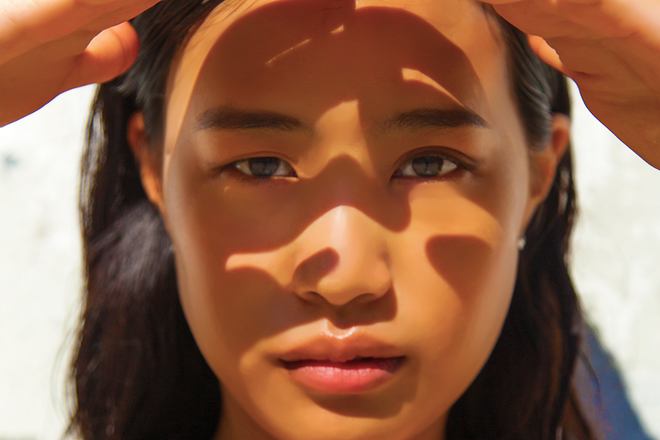 In the U.S. skin care industry, the "brightening" category is a major one. It seems like everyone has a desire to get rid of dullness and discoloration, and as a result, there's been a huge boost in these products on the market. Everything from serums and creams to supplements and laser treatments are touted as "skin brighteners," but in other parts of the world, particularly Asia, there's even more.

In regard to Asian beauty trends, we're familiar with the 10-step skin care regimens and K-beauty surge we've seen throughout recent years, but there's another, more "serious" trend, you may not be well-versed on: skin whitening, and people will do just about anything to achieve it.

You May Also Like: 15 New Products That Will Brighten Even the Dullest Complexion

"In every culture, there is a cultural and societal trend toward altering skin color," says New York dermatologist Melissa Kanchanapoomi Levin, MD. "In many Western societies, individuals seek to tan their skin, as this is associated with a 'healthy glow' or having a lifestyle that consists of traveling and outdoor activities. In some Asian and African countries, darker-skinned individuals are in search of whitening or lightening agents. And in certain Asian countries, a lighter skin tone is a desirable trait for some, as it is associated with wealth and higher societal class."

To feed this large societal demand for skin-lightening agents in Asia, Dr. Levin says many of the same treatment options that we favor in the U.S. are used, such as topical medications including hydroquinone, kojic acid, vitamin C, glycolic acid, arbutin, glycolic acid and retinoids. However, when the desired whitening supersedes what these topicals can deliver, there's another treatment Asian women are turning to: injections of glutathione (GSH). "Glutathione is a naturally occurring antioxidant that plays a key role in important physiological processes such as neutralizing free radicals, detoxification and cellular breakdown of proteins," explains Dr. Levin. "It was discovered to have antimelanogenic (or anti-pigment) properties through multiple pathways, but only in vitro, meaning in the petri dish, not in clinical trials."

The countries where this injection (it's performed intravenously; typically in the arm) is most prevalent are Vietnam, the Philippines and India—it's actually illegal in Thailand, but oral and topical forms of the medication are available as alternatives and considered popular skin-lightening options in other countries as well, such as Malaysia, China, Korea and Taiwan. However, Dr. Levin says it is hypothesized that the intravenous form is more bioavailable than the oral form (meaning your body can actually use what is injected), but there are also no studies to support this. "Most importantly, the data on safety is very limited," she adds.

You May Also Like: 5 Ways to Get Rid of Those Pesky Sunspots on Your Chest

While recently speaking to a Vietnamese woman, she told me women in her country are paying upward of $1,000 to have the GSH injection, which claims to "whiten" skin as little as two to three weeks. Dr. Levin says she is unable to comment on the cost of the medication, as she is unaware of the GSH manufacturing process and why it is so expensive. "What I can say is this: In Asia, the skin-lightening cosmetic market is astronomical. Companies that manufacture these products and charge high prices for them are able to make unverified claims because these preparations are commonly labeled under a hybrid category between pharmaceutical and cosmetic products. This allows the manufacturers to evade regulations, which makes the potential risks and efficacy difficult to be evaluated."

So how come something like this doesn't exist in the U.S., especially when, according to the International Society of Aesthetic Plastic Surgery, more cosmetic injections are performed per year in the U.S. than any other country? "While intravenous glutathione has been used for many years, there actually isn’t a single clinical trial demonstrating that this actually works!" says Dr. Levin. "The three randomized controlled studies that were performed evaluated topical and oral preparations, not intravenous. The most commonly recommended treatment course is 600mg–1200mg injected once to twice weekly. Keep in mind there are NO clear guidelines regarding the duration of the treatment or whether this is actually the right dosing."

"Additionally, in the Philippines, where this medication is widely used, the FDA of Philippines issued a warning regarding the safety of glutathione injections, reporting adverse reactions including life-threatening skin rashes, thyroid dysfunction, kidney failure, severe abdominal pain, infection, and even death. It is currently unknown whether these side effects are due to the drug itself or additives within the injection vials. Other potential adverse effects of intravenous glutathione is patchy skin lightening or discoloration, stomach ulcers, lightening of hair color, and concern (but not yet proven) for increased risk of melanoma."

You May Also Like: 8 Skin Care Products Dermatologists Want You to Throw Out

Regardless of whether it actually gives women brighter, prettier skin, GSH injections can have serious side effects. As Dr. Levin puts it: "Until we have well-conducted, long-term, randomized controlled studies to ensure the safety and efficacy of these treatments, intravenous glutathione remains unproven as a skin-lightening agent." 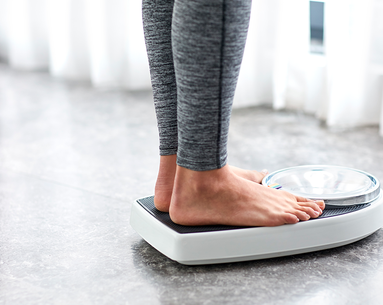 The FDA is issuing a warning. 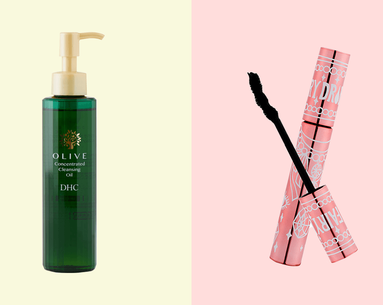 Move over K-beauty; J-beauty is coming. 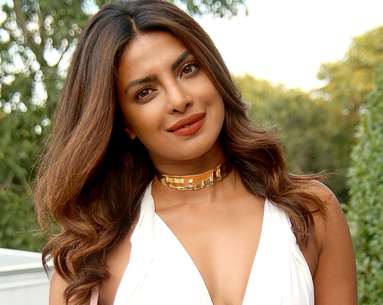 It represents more than just a skin treatment.