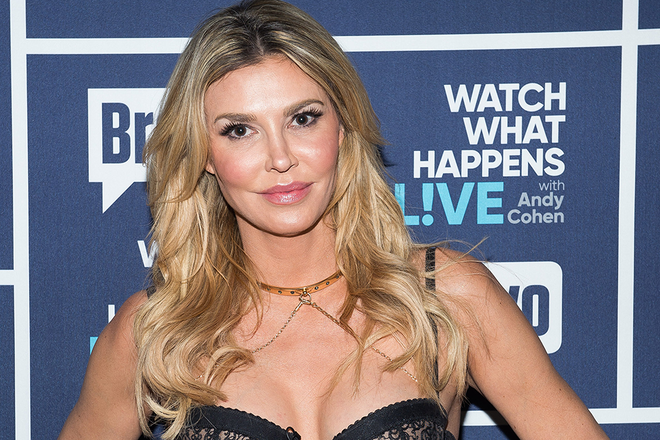 In the plastic surgery arena, honesty is refreshing. Most of the time, Hollywood A-listers give women false hope by saying they don't undergo any procedures and suggesting they've just been blessed with their flawless features from birth. Although plastic surgery isn't necessary for women to be successful in the biz, it often (sadly) comes with the territory. In the case of the Real Housewives, it most definitely does.

You May Also Like: 'RHONY' Star Sonja Morgan Dishes on the In-Office Treatment She Swears By to Keep Her Skin Youthful

As originally reported on by E!, the housewives that make up the cast of the RH series (Beverly Hills, New York City, Orange County, New Jersey, Miami, D.C. and Atlanta), for the most part, are passionate about aesthetic enhancement—34 of them have admitted to having plastic surgery. Anti-aging is a topic that comes up often on the show, and all the nipping and tucking that's been done isn't kept as hush-hush as it is with most celebrities.

In an effort to look younger and better on TV, here's what the housewives, as a whole, have had done: 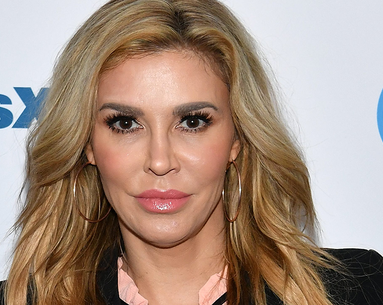 Facial plastic surgeons aren’t so sure, however. 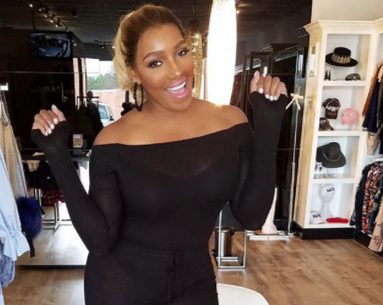 The "Real Housewife" spills the tea on all things beauty. 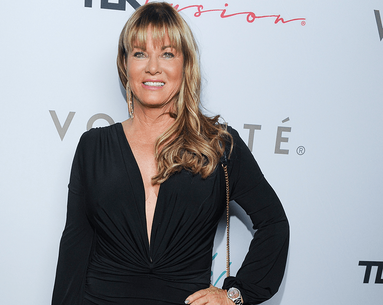 Why she did it and what else she has had done.