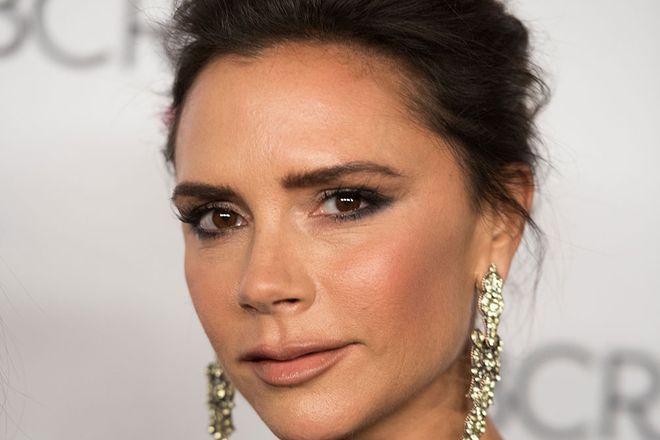 Victoria Beckham has always been a fan of body art, but as of lately, the fashion designer seems to be shying away from tattoos and even going as far as getting one of her more notable tattoos removed.

You May Also Like: This May Just Be the Newest Pain-Free Way to Remove Tattoos and Birthmarks

Beckham’s upper back tattoo, which reads in Hebrew, “I am my beloved’s and my beloved is mine,” is a tribute to her husband David Beckham (he has the same phrase written on his arm) and runs along the upper portion of her spine. However, the prominent tattoo seems to be slowly disappearing (assumably thanks to laser tattoo removal), with every public appearance revealing a more faded version of it than before. 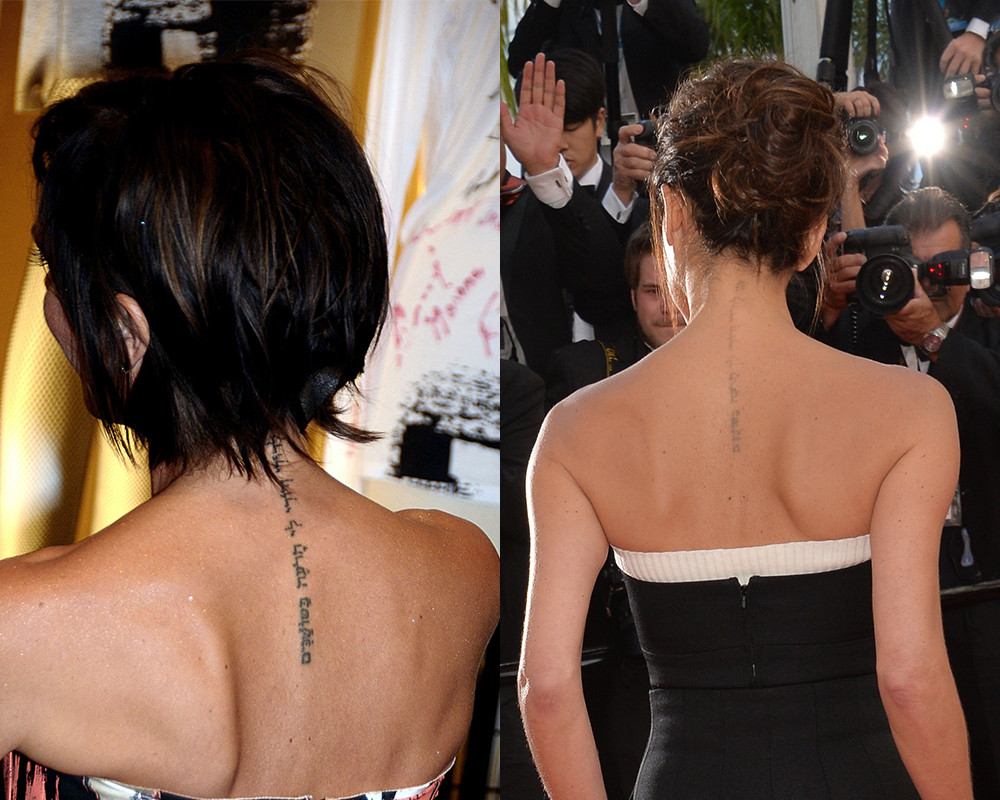 While the fading tattoo wasn't super noticeable before, Beckham's most recent appearance at the 2017 Breast Cancer Research Foundation Hot Pink Party revealed an almost ink-free back, making it clear that the star has been intentionally getting rid of the body art.

Beckham hasn’t revealed the reason behind the removal, so we can only assume she’s simply outgrown it. Nonetheless, we’ll be keeping an eye on David Beckham to see if he removes his version of the tattoo as well. 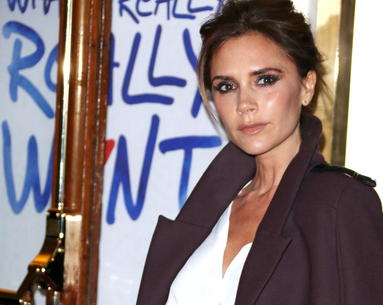 She’s been dealing with it since her days with the Spice Girls. 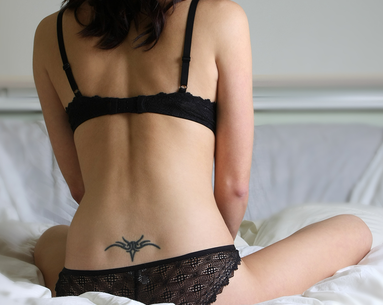 Breakthrough
With Lower-Back Tattoos Falling Out of Vogue, Women Are Getting Them Removed 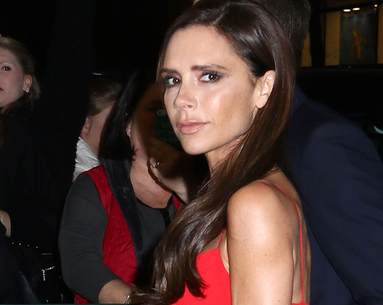 Celebrity
Victoria Beckham Speaks Out About Her Plastic Surgery Regret

What she would tell her younger self.

10 Skin Care Products Dermatologists Want You to Throw Out