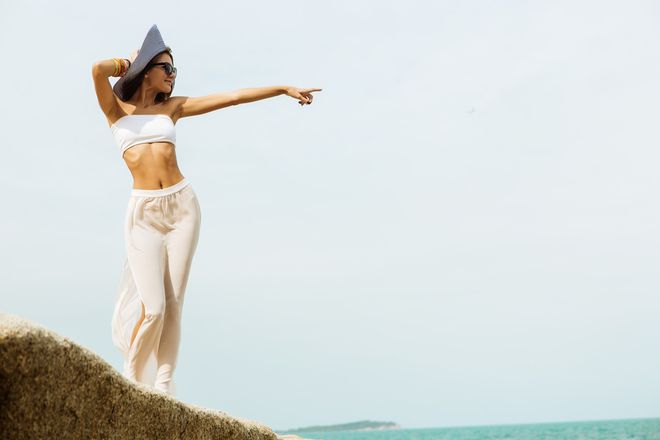 Losing weight can be a struggle. Relying on diet and exercise alone isn't always successful for everyone, but gastric surgery is invasive. Luckily, there is now a new solution that seems almost too good to be true. The FDA just approved the Obalon balloon system, which is exactly what it sounds like. Patients actually keep balloons in their stomach for six months to curb weight gain. Coming on the market in January, this new weight-loss system is not only minimally invasive, but can also actually be almost twice as effective as focusing solely on diet and exercise.

If you're wondering how placing balloons in one's stomach can be considered minimally invasive, the answer has to do with the genius delivery method. Over the course of three weeks, patients swallow three small capsules that contain the deflated balloons. Gas is then pumped through attached catheters (which are later removed) to inflate the balloons. The balloons are left in the stomach for six months and later removed by endoscopic surgery.

You may also like: 9 Tips That Work Better Than Dieting for Your Best Body

The way the Obalon balloon system works to encourage weight loss is two-fold. The first and most obvious way is by taking up space in the stomach, making the patient feel full and thus likely to eat less. However, the author of a study of the Obalon system also credited patients' weight loss to the accompanying healthy lifestyle program. Aurora Pryor, MD, director of the Bariatric and Metabolic Weight Loss Center at Stony Brook University in New York told Health, "The balloon treatment helped them eat less, but they were also learning to make healthier choices through the support provided with the program."

After six months with the balloons in place, the Obalon patients lost 6.81 percent of their body weight, while the control group of the study (those without balloons, who focused solely on diet and exercise) only lost 3.59 percent. It's also worth noting that the results last. Six months after the balloons were removed, the Obalon participants managed to maintain 89.5 percent of their average total weight loss from the treatment.

Of course there are a couple of cons. Patients did report mild to moderate side effects such as nausea and cramping. Also, the treatment is not likely to be covered by private insurance right away when it comes out in January. Overall, however, it seems like the Obalon balloon treatment may be the ideal solution for those struggling to find a weight-loss treatment somewhere in between basic lifestyle changes and invasive surgery. 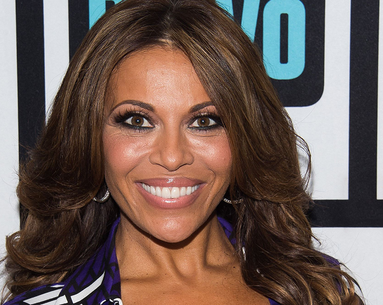 "It was just amazing for me." 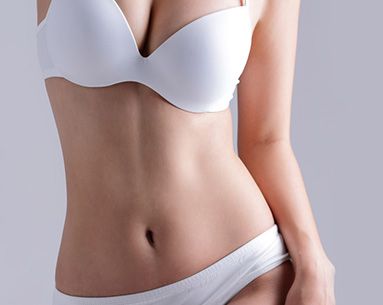 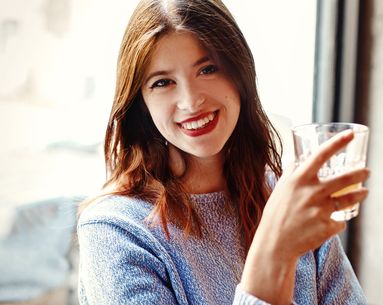 Just in time for Thanksgiving!