The Vicious Cycle Of Obesity And Depression 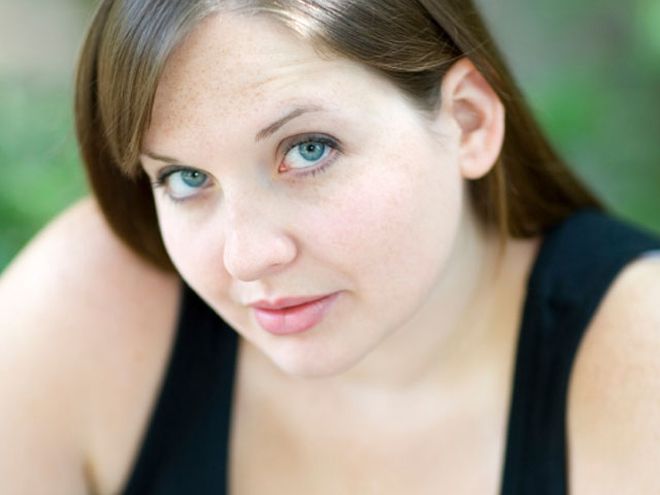 What comes first, obesity or depression? According to recent research, they fuel each other: obesity often spawns depression, and depression frequently leads to overeating.

Researchers believe that, regardless of what came first, being overweight effects morale in such a way that many women feel hopeless about efforts to lose weight. Instead of focusing on weight, they recommend focusing on self-esteem, which can lead to a more optimistic approach to weight loss. 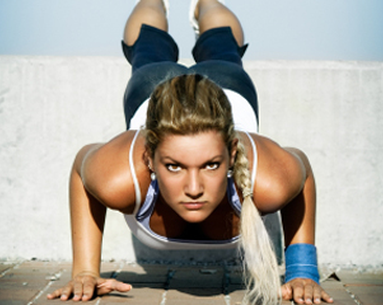 New research out of the UK is squashing the widely held notion that obesity is fueled by genetics. According to the study, increasing how much you exercise can significantly reduce the risk of becoming obese, even in those who are genetically predisposed. ...
READ ARTICLE 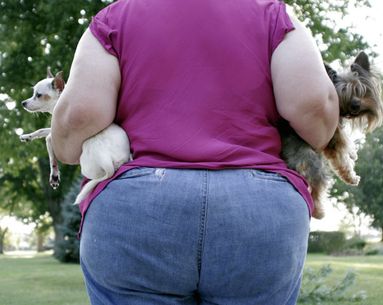 A British research team has discovered a specific gene, called FTO, of which a variation may be responsible for the tendency to become obese. Published in the most recent edition of the journal Science, the study shows that, of the 38,000 participants (most...
READ ARTICLE
FIND A DOCTOR
Recommended for you