Science Says: This Ethnic Group Ages at a Slower Rate 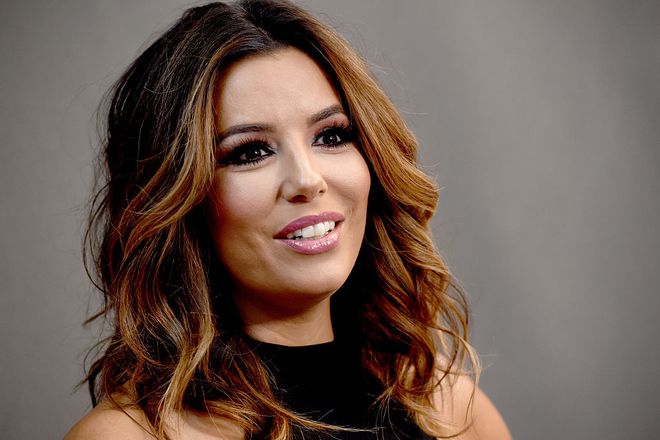 A new UCLA study is reporting some VERY interesting anti-aging news: In the first findings of its kind, it has been shown that Latinos age at a slower rate when compared to other ethnic groups.

The findings, published in the current issue of Genome Biology state that, "Latinos live longer than Caucasians, despite experiencing higher rates of diabetes and other diseases. Scientists refer to this as the 'Hispanic paradox,'" said lead author Steve Horvath, a professor of human genetics at the David Geffen School of Medicine at UCLA. "Our study helps explain this by demonstrating that Latinos age more slowly at the molecular level."

You May Also Like: Why Skin Ages (And What to Do About It)

That might not come as that big of a surprise, considering Latinos in the U.S. live an average of three years longer than Caucasians (82 versus 79). For this study, in particular, the scientists examined the DNA from blood, which really showed the differences between ethnicities and noticed that the blood of Latinos aged more slowly than other groups. The finding could potentially help provide an answer to how to slow aging for everyone.

"We suspect that Latinos' slower aging rate helps neutralize their higher health risks, particularly those related to obesity and inflammation," said Horvath, who is also a professor of biostatistics at the Fielding School of Public Health at UCLA. "Our findings strongly suggest that genetic or environmental factors linked to ethnicity may influence how quickly a person ages and how long they live." 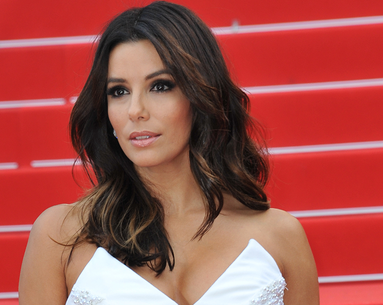 It was long before the actress turned 40. 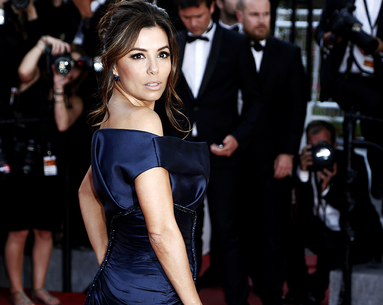 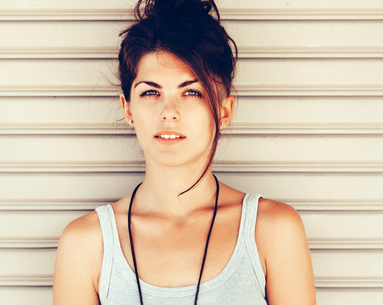 It's one of the most important fats for your skin.