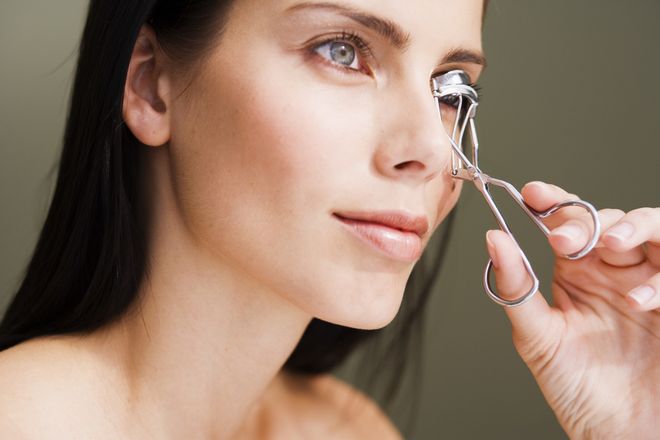 Mastering doing makeup around your eyes can be pretty tricky, but once you get the hang of it, it’s one of those things that’s easy to get smug about and forget that it requires extra precaution and attention. For example, doing your mascara in the car—not safe for a number of reasons, but something many women do anyway—because what are the odds?

I sneezed while curling my eyelashes.

Well, as one viral Internet story is teaching us—sometimes freak accidents happen, and they serve as a good reminder to always keep safety in mind when working close to your eyes. Reddit user Aub3912 shared a photo that shows half her eyelashes missing with the simple caption “I sneezed while curling my eyelashes.” She posted a second picture that shows a heartbreakingly large chunk of lashes stuck in her eyelash curler.
You May Also Like: Skin Care Experts Share the Worst Beauty Mistakes They’ve Ever Made
“My guess is that she felt the sneeze coming on, tried to release the lashes and it got stuck on the curler and it was too late,” says LA-based celebrity makeup artist Taylor Babaian. “This accident would only happen if there was old mascara on the curler or on the lashes. First make sure the rubber on the curlers is not old. You should change it every few months and there should be no dent in it. A light line is OK, but it should not be used enough that there is a dent in the rubber when its not in use. A dent could result in your lashes getting caught deeper into the curler, causing your lashes to get stuck or cut them. When you curl your lashes, they should be clean and dry. Make sure you clean any old mascara from the curler using alcohol and make sure it is dried off. Curl your lashes, then apply the mascara.”

Celebrity makeup artist Andrew Sotomayor adds that to prevent lashes from catching in the curler while using it, “Make sure to hold the curler level and look through it into a mirror. Line the top metal part of the curler against your upper lashes. Close the curler slowly so you can feel if you might pinch yourself. Slide it out a bit if you're too close. My favorite curler is the one from Revlon. It's actually a little easier to use because the pad is red, which helps you see your lashes better than curlers with a black one.” 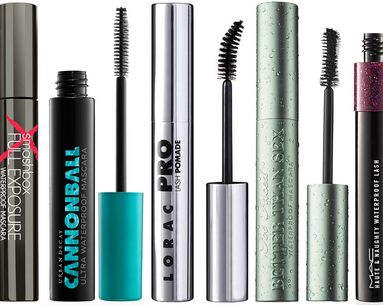 Tips + Tutorials
14 Mascaras That Won't Budge, Even on the Hottest Day

Get great-looking lashes no matter how hot it is outside.
VIEW SLIDESHOW 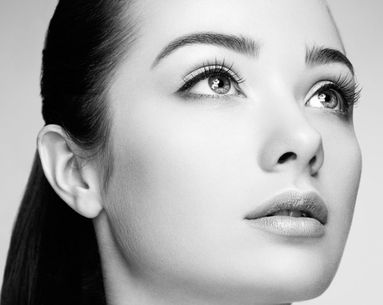 Tips + Tutorials
Put Down the Glue, Magnetic Lashes Are Here

And they look fierce on. 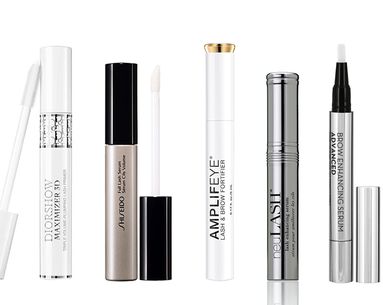