Your favorite meal is only a few taps away. #MobileOrder #CFAOne

A 25-year-old Denver man, Alton Ward, is saying he successfully lost 140 pounds in one year by eating the majority of his meals at Chic-fil-A.

After struggling all his life to lose weight, Ward weighed 355 pounds at 17. "All my life I knew I was big, and I always wanted to lose weight," he told Business Insider. "I tried all the diets. Jenny Craig, Atkins, no carbs...juice diets, the lose-10-pounds-in-5-days, all the different things, and none of it worked for me."

You May Also Like: This McDonald's News Changes Everything

“When I got to college, I said, 'okay. I love Chick-fil-A, I already like Chick-fil-A, let's see if they have healthy options," he said.

Ward’s plan: For starters, he started to exercise via strength and cardio, then he put in place a strict eating plan.

According to Business Insider, Ward would have two boiled eggs with oatmeal for breakfast. For lunch, he had a grilled chicken wrap from Chick-fil-A and, during the  colder days, he would order soup. He also often got salads with a little bit of ranch dressing on the side. Some days, he would eat Chick-fil-A for lunch and dinner.

You May Also Like: 5 Breakfast Recipes for Weight Loss Success

That was four years ago, but Ward says he still goes to the chain from time to time; typically, he orders salad but if he wants to splurge he gets the kids’ nuggets.

"I'm just a loyal fan," Ward said. "I think Chick-fil-A is a great brand. It's literally help me change my life because I was on my way to a heart attack or just having a stroke or diabetes in every way. So, I was able to find food that tasted good where I could have a variety of options." 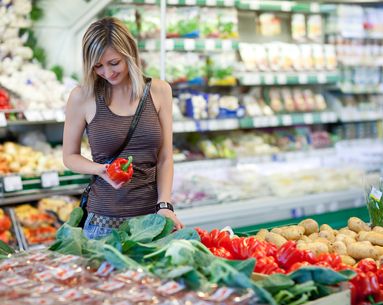 Health + Wellness
The Controversial GMO Labeling Bill Has Been Signed

Here's what you need to know. 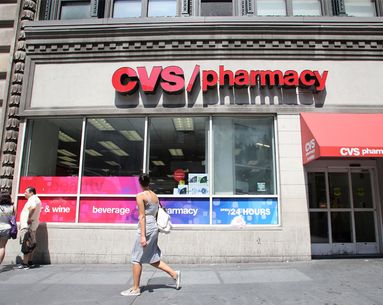 And we're all for it. 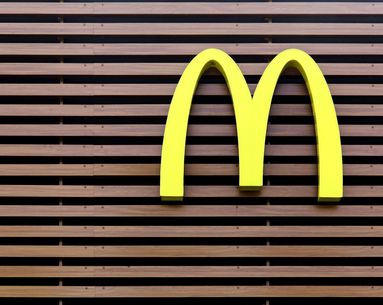 This fast food chain is heading in a completely new direction.