Have We Been Wearing Earrings Wrong All This Time? 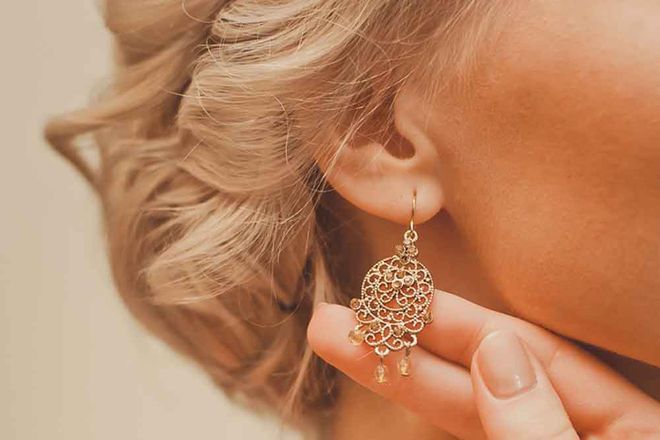 It’s the little plastic circle that launched an Internet-wide debate: a plastic earring back.

In a now-viral image, Chelsea Smith tweeted her discovery that the clear plastic component, seen on many earring backs, can actually be removed. But are we supposed to?

To get to the bottom of it, we turned to West Palm Beach, FL, dermatologist, Kenneth Beer, MD, to look at any health and cosmetic effects of wearing (or not wearing!) that suddenly controversial piece.

“It just depends on the size and configuration of the plastic back. If it’s wide, it’ll probably help,” said Dr. Beer.

He elaborated on the fact that the heavier the earring, the more support your ear needs, thus why a larger plastic back is more effective. If the plastic piece is small, you can probably toss it.

Nevertheless, plastic backs can do no harm; they only help prevent damage. Dr. Beer explained that earrings tend to pull the ear down, resulting in a stretched-out earlobe and a longer ear-piercing hole. Plastic backs can help you avoid this issue, but if the damage has already been done, you aren’t necessarily at a lost cause. There are measures you can take to repair your damaged earlobe.

“What we tend to do is either surgically reshape the earlobe and take out some of the excess, which is a fairly easy in-office procedure, or we inject Restylane or Juvéderm into it, and that works really well, too,” said Dr. Beer. He also noted that he’ll occasionally use a laser to tighten up the earlobe, but an injection usually gets the job done. These results are not permanent, but are expected to last between nine and 12 months before you need to pay your doctor a visit for a touch-up.

And so, after some investigation, it seems like plastic earring backs aren’t always an absolute must, but if you want to play it safe, you’re better off keeping them on. 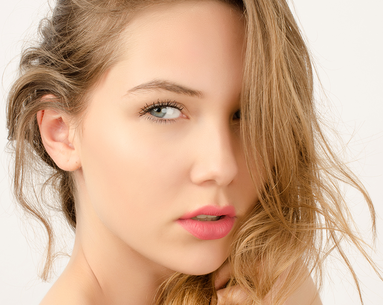 You can wear your favorite earrings again. 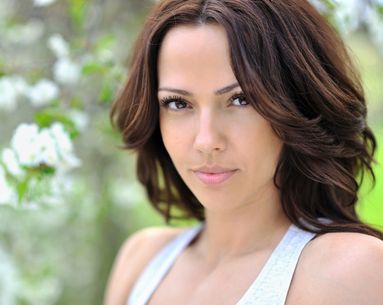 Breakthrough
The Filler For Flat Cheeks Gets FDA Approval 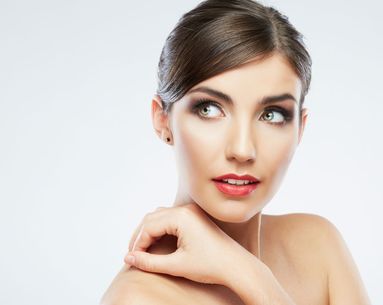 Anti-Aging
The Latest Beauty Buyout You Should Know About

What this means in the world of injectables.
READ ARTICLE
Recommended for you