How Sugar is Ruining Your Skin 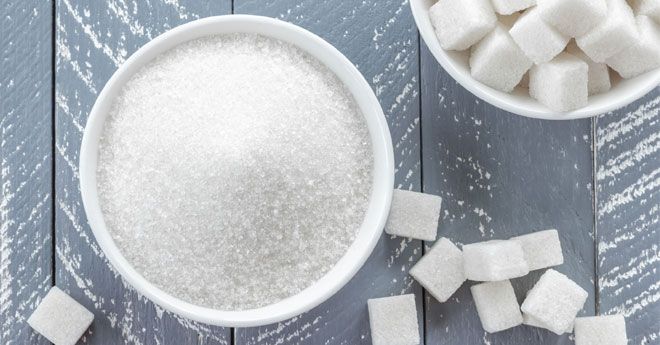 Sugar isn’t just bad for your waistline, it also does a number on your skin. When too much sugar is consumed, it can lead to inflammation in the deeper layers of skin, eventually causing wrinkles, lines and sagging.

The Effects on Skin
According to New York and Miami dermatologist Fredric Brandt, MD, once inflammation occurs, glycation takes place (it stems from chronic sugar intake). Glycation can be attributed to sugar-laden foods (processed or natural), or how foods are cooked, such as caramelizing. An accumulation of damage to the collagen and elastin fibers leads to skin that takes on a sallow, saggy and discolored (almost yellow) appearance.

Understanding Glycation
Once sugar is digested, it binds with proteins and lipids in the skin and causes glycation, a process that occurs internally from sugar intake and triggers inflammation that causes tissue damage and premature aging. “As glycation ensues, collagen and elastin fibers become brittle, losing their ability to strengthen and give elasticity to skin,” explains Dr. Brandt. By-products of glycation are free radicals known as AGEs (advanced glycation end products), which speed up cell damage and accelerate aging. “AGEs also create hydrogen peroxide, which causes more inflammation and damage,” explains San Antonio dermatologist Liliana Saap, MD. When enough AGES are created in the body, they begin to feed off healthy collagen and elastin.

The first signs of damage from glycation are, “Wrinkling and sagging skin that’s been damaged by too much sugar,” says Dr. Brandt. “It can take anywhere from a few months to a few years for the change in skin to be noticeable.”

The more affected skin is from glycation, the more vulnerable it becomes to damage. AGEs in skin make it more susceptible to environmental damage, especially from UV rays and cigarette smoke.

Bouts of rosacea and acne can increase from glycation. “Both the inflammation created and the AGEs may add to these conditions,” says Dr. Saap. Acne can be prompted by sugar because high levels of it trigger a hormonal release and domino effect that leads to breakouts. As increased levels of hormones swirl throughout the body, oil production is stimulated, furthering the incidence of breakouts. 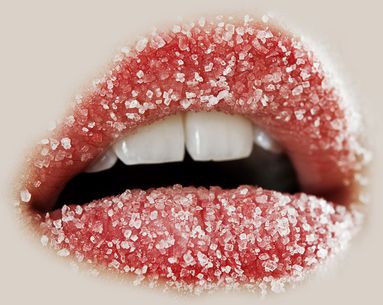 Health + Wellness
Newly Revealed: The Sugar Industry Has Been Paying Off Scientists for Decades 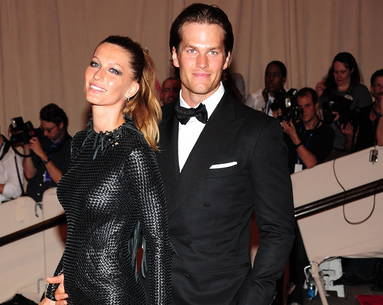 A deeper look at their strict diet. 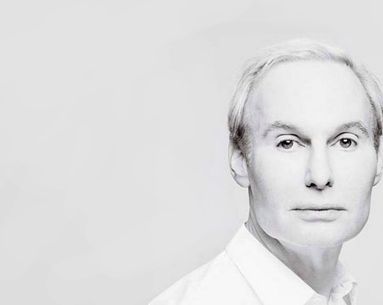 With a heavy heart we say goodbye to a true pioneer in the world of dermatology, beauty and aesthetic medicine. He was a loyal board member who served NewBeauty well and provided the magazine with groundbreaking information; we are saddened by the loss of D...
READ ARTICLE
Recommended for you

How to Find the Best Face Oil for Your Skin Type, According to the Pros