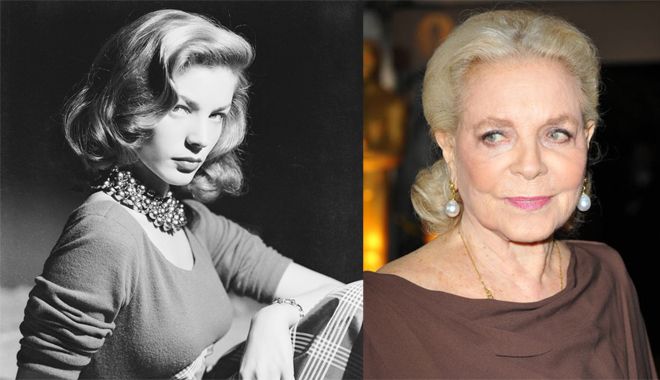 There's a lot happening in the world of beauty. Rather than try to keep up with it all, let us help. Here is what you need to know today.

1. Beauty icon Lauren Bacall died last Tuesday at age 89. Her film career spanned 70 years with her still filming through this year. Some of her most well-known films include: The Big Sleep, Key Largo, How to Marry a Millionaire, Designing Women, Sex and the Single Girl, and Murder on the Orient Express. For a retrospective of some of her most glamorous moments, check out the Huffington Post.

2. J.Crew has announced its entrance into the fragrance market with two scents: No. 31 and No. 57. The fragrances were created in conjunction with small-batch perfumery Arquiste and inspired by Peggy Guggenheim’s 1943 all-female gallery show, “Exhibition by 31 Women.” The perfumes will be available Wednesday at J.Crew stores and jcrew.com. For more, check out their press release on boston.com.

3. Chic New York City restaurant Momofuku has created a perfume inspired cookie. With ingredients like rose extract, dried strawberries and vanilla, the cookie derives its flavors from the signature notes in Estée Lauder’s iconic Private Collection perfume. Read all about it on Refinery29, or get the recipe at esteelauder.com.

4. Max Factor is celebrating 100 years of beauty. According to InStyle, the iconic company (created by the iconic makeup man of the same name) launched its first product a century ago. In those 100 years, Max Factor has been one of the most influential names in beauty and is credited with inventing lip gloss and coining the term “make-up.” If you’re in a celebratory mood, head over to the Hollywood Museum (the location of the historic Max Factor building) where they’ve restored the company’s original makeup rooms. 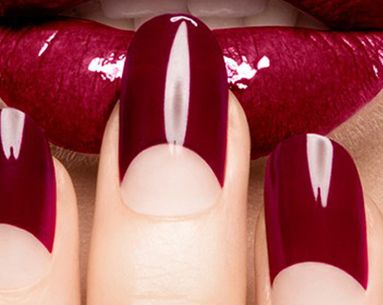 There's a lot happening in the world of beauty. Rather than try to keep up with it all, let us help. Here is what you need to know today. 1. Orly is bringing the world of BB creams to nails with their BB Crème All-in-One Topical Cosmetic T...
READ ARTICLE 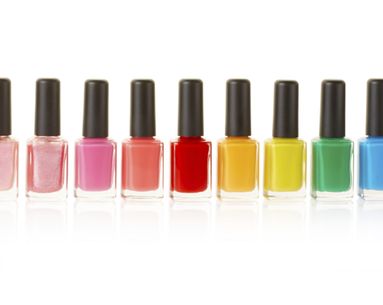 There's a lot happening in the world of beauty. Rather than try to keep up with it all, let us help. Here is what you need to know today. 1. According to the Huffington Post, the Flip Manicure is taking off with celebrity fans. Inspired by R&B singer C...
READ ARTICLE 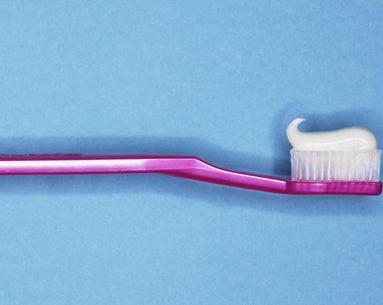 Dental Products
Why You Should Care About Triclosan

You may have read the recent reports about the dangers of triclosan in certain toothpastes and antibacterial hand washes that surfaced this week. While it seems like a new study touts the dangers of various ingredients every day, this is one you should list...
READ ARTICLE
Recommended for you
You Won't Believe the Treatment That Makes Your Lips Look Bigger