Skim Milk May Not Be the Best Choice 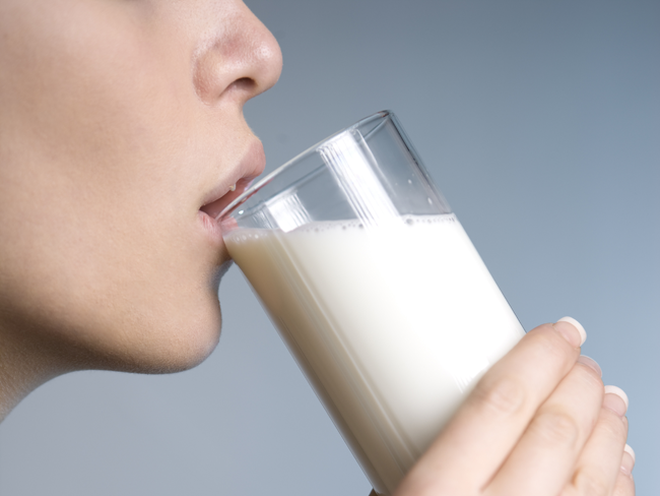 In an effort to prevent weight gain, we always are constantly making decisions about what we eat. We’re drawn to labels that say fat-free and low calorie like moths to the flame, but are these foods and beverages really the best choice? It turns out that when it comes to skim milk, one study says no.

A new study published in the Archives of Disease in Childhood found that skim and low-fat milk options didn’t really help weight loss as much as previously thought. This finding goes against the seemingly common sense notion that drinking milk with fewer calories would prevent childhood weight gain. In fact, other studies found that children who drink skim milk tend to be heavier than those who drank whole milk.

"Our original hypothesis was that children who drank high-fat milk, either whole milk or two percent, would be heavier because they were consuming more saturated fat calories,” says Mark Daniel DeBoer, associate professor of pediatric endocrinology at the University of Virginia School of Medicine. “We were really surprised when we looked at the data and it was very clear that within every ethnicity and every socioeconomic strata, that it was actually the opposite, that children who drank skim milk and one percent were heavier than those who drank two percent and whole.”

But this study is not without it’s skeptics. Some say that since the study was completely dependent on parents’ reports of what their children drank, it’s not completely reliable. More detailed studies looking at the link between milk and weight gain are needed to paint a clearer picture.

"The big caveat here is that if you were able to keep the rest of your diet exactly the same, switching from whole milk to skim milk should be able to decrease your total number of calories, but those don't exist in isolation,” says DeBoer. “I do think that going back and thinking which strategies to fight weight are going to be effective is an important step. I do think we should look at this again, certainly with more detailed randomized studies."

What kind of milk do you drink? Have you tried kefir (we hear it was Cleopatra's complextion secret) or any alternatives to dairy milk? 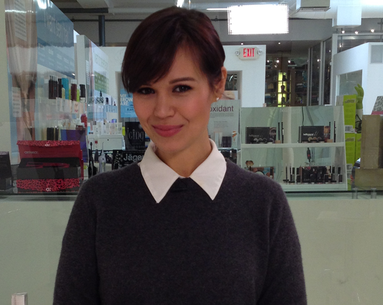 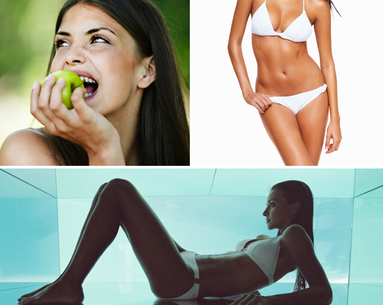 While fat-burning supplements promise to boost metabolism, certain thermogenic foods—meaning, they create different amounts of energy used for digestion—can have the exact same effect. Find out which foods help burn fat when you consume them.
VIEW SLIDESHOW 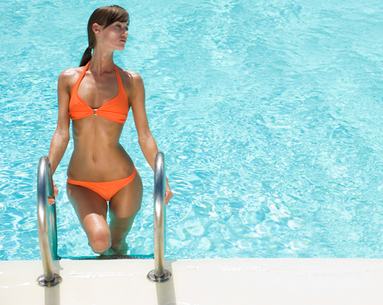 Summer is fast approaching and that means that those bikinis are lurking in your drawer (cue Jaws music). To prepare, many of us hit the gym and start swapping out our burgers for salads, but sometimes we need a little extra help. While there are many invas...
READ ARTICLE
Recommended for you