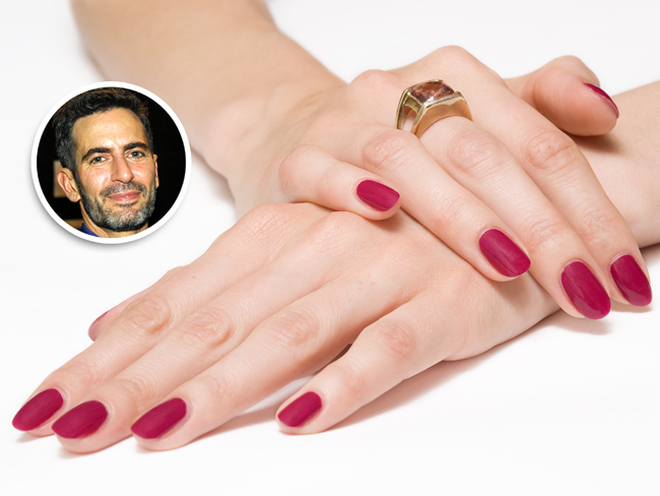 Marc Jacobs is always the designer to keep an eye on. From his stunning runway collections to his too cool for school red carpet antics, there’s no telling what Jacobs will do next. Well…sort of. This past New York Fashion Week, the designer gave the world a sneak peek at his next project—a cosmetics line.

The sneak peek came in the form of two unique nail lacquer bottles. One shade, called “Jezebel,” is a sheer red polish and the other, called “Shiny,” is a clear polish. A custom-made table that Jacobs owns supposedly inspired the two shades.

These polishes and the rest of the makeup line follow on the heels of his hugely successful fragrance collection and they’ll be a part of a bigger collection set to hit the shelves at Sephora sometime in the fall of 2013.

Until then, follow these tips to make sure you’re keeping your nails in tiptop shape from Portland, OR, dermatologist Phoebe Rich, MD: 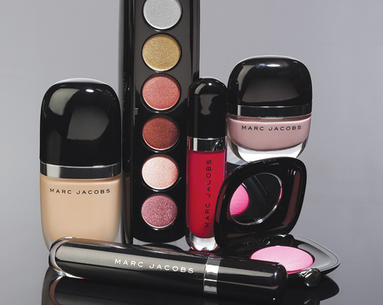 In the same way it can be difficult for a makeup brand to venture into fashion design, it can be challenging for fashion designers to dive into color cosmetics. That’s not to say it can't be done. Just look at Chanel, YSL and Dior. And now, Marc Jacob...
READ ARTICLE 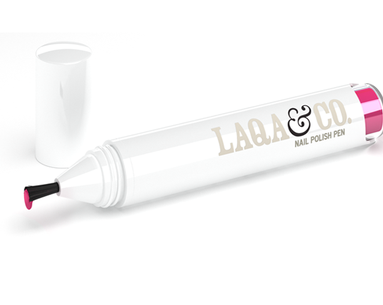 While we would never suggest tossing out your current stash of nail polish, LAQA & CO. Nail Polish Pens ($14) are definitely worth adding to your collection—especially if you are a girl on the go. Packaged in a compact design about the size o...
READ ARTICLE
Exfoliators
Transform the Look of Your Hands

From the neck up, your skin may be without any lines, creases or spots. But your hands tell a lot about you—especially your age. Their delicate skin requires proper care and without it, wrinkles, age spots and bulging veins may appear. With the right ...
READ ARTICLE
Recommended for you