Is Your Bmi Misleading You? 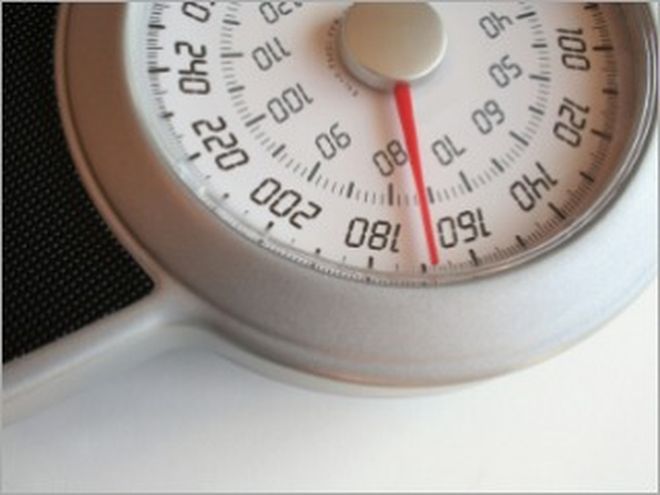 We've long been told that body mass index (BMI), the ratio of our height-to-weight, was the best way to determine if we were in the normal weight range, or if obesity was lurking around the corner. Typically, a BMI of less than 30 is considered normal or overweight, and anything 30 or above is considered obese. For instance, a 5-foot-6-inch woman who weighs 150 pounds has a BMI of 24.2 and is not considered obese until she hits 190 pounds.

Now, some experts are saying that BMI levels that are considered obese should be lowered to 24 for women and 28 for men. They believe that the conventional BMI formula is too simplistic and does not account for body fat percentage, which may be a more accurate indicator of obesity.

The concern, they say, is that if you're told you're merely overweight, you are not getting the messages about the dangers of obesity, which include the increased risk of diabetes and heart issues. This is particularly concerning for women who lose muscle mass faster than men, and may have a lower BMI, but more body fat, says the authors of the study published in the journal PLoS One.

On the flip side, telling a 150-pound woman that she's obese may create a negative stigma and even problems with her insurance, so looking at the individual's entire picture may give the most realistic measure of health.

You can calculate your BMI here, but to determine your body fat percentage, ask a trainer at your gym or your doctor to perform a test. 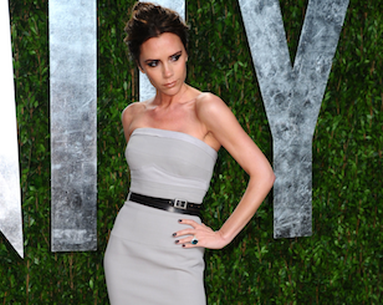 "Thin-spiration" has become a hot controversial topic across the Internet with entire websites and blogs devoted solely to showcasing the bodies of pin-thin celebrities and runway models. In a supposed effort to inspire weight loss, women look at these webs...
READ ARTICLE
Recommended for you