Poll: Would You Take A Run-Ch Break? 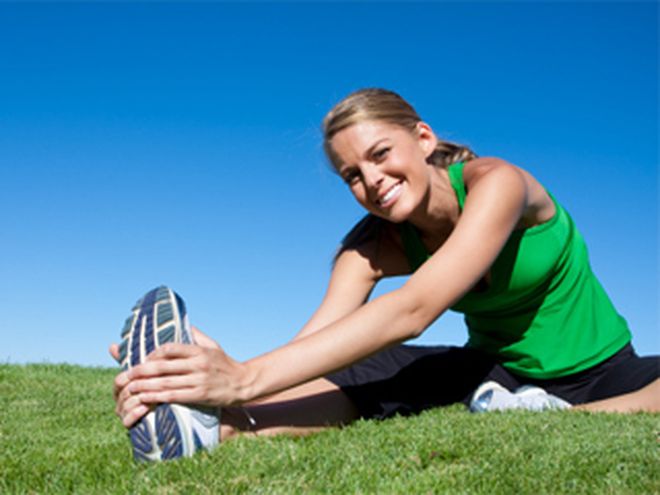 We're always on a quest to look our best, and with spring just around the corner, the pressure is on more than ever. But for many of us, there's just not enough time in the day to squeeze in a workout. That's where the run-ch break comes in.

The run-ch break is rapidly on the rise in Britain with about one in every 13 workers participating. So what do all these men and women do? Some go for a jog, but the majority breaks a sweat at the gym.

Many run-ch break enthusiasts claim that they feel invigorated when they return to their desks and ready to tackle their workload. That means that the breaks are not only good for their bodies, but they're also good for business. More than half of those surveyed said they felt they performed better at work!

We're extremely tempted to hit the gym for our next lunch break, but what about you? Would you exercise in the middle of your work day? Do you already? Or would you rather leave the sweat-fest for later? Tell us what your opinion in the *comments below. 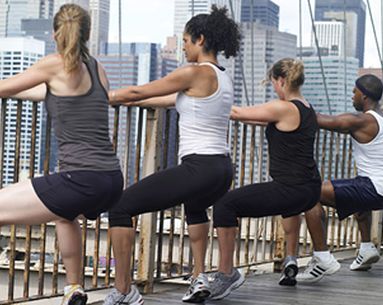 In case you fell off the “Hot Body in 2012” New Year's resolution bandwagon, here's your chance to get back on just in time for bikini season. The solution: bootcamp. We know, we know, the word “bootcamp” can be a little scary, and ...
READ ARTICLE 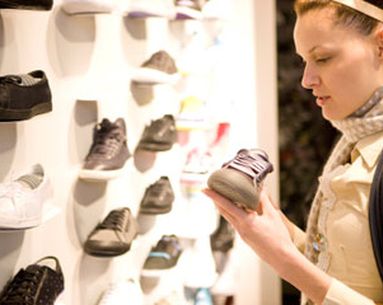 Exercise is important-even the smallest amount, as we found out earlier this week. If you're finding yourself motivated to hit the gym, make sure your sneakers fit well. It sounds like a no-brainer but keeping your feet comfy (and well supported) during a w...
READ ARTICLE 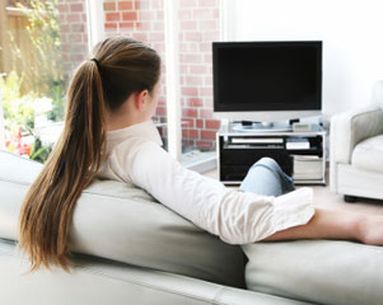 Current recommendations state that adults should do at least 150 minutes of physical activity a week. For some, this may seem like a lot. Those who hate to work up a sweat will be pleased to learn that, according to a new study, half that amount of exercise...
READ ARTICLE
Recommended for you 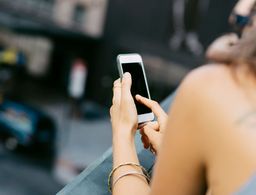