Your Doctor Wants You To Exercise More—Try This Workout 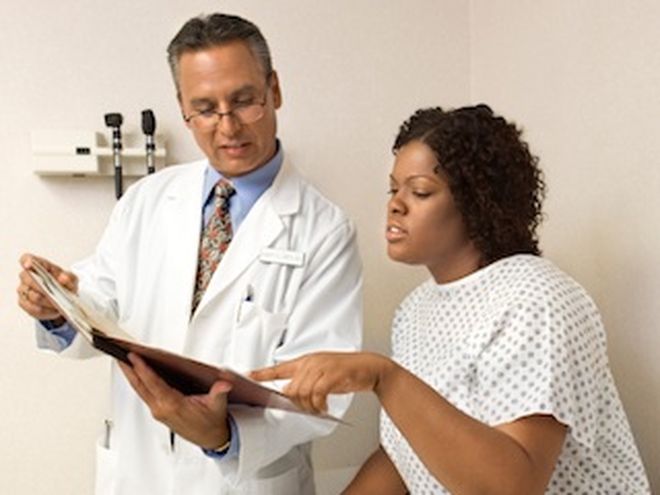 If you've seen your doctor recently, we bet you were told to up the ante when it comes to your workout routine. How do we know this? Don't worry, we aren’t following you—go ahead and take off those sunglasses and hat. The Centers for Disease Control and Prevention just released a report stating that 33 percent of adults who visited a doctor last year said they were told to exercise. That's 10 percent more than in the year 2000. While it sounds like the doctors' sound advice is being heard since CDC data shows that 51 percent of Americans said they exercised regularly in 2009 (up from 46 percent in 2001), there is no doubt Americans, especially women, need to move more regularly to burn stubborn fat. Keeping up a rigorous routine can be difficult as our bodies get used to workouts and we get bored with them quickly. That's why the hottest new trends in fitness deal with this dilemma head on. The Studio (MDR) is a new breed of boutique fitness studio that knows this. "Our female clients come from all fitness levels and backgrounds; their common characteristic is frustration with the monotony of exercise routines and a plateau of results," says the owner and founder Lisa Nicole Hirsch. Gone are the days of traditional workouts. Instead, women who want to tighten up and get toned look for routines like MDR that push the body through systems that incorporate all forms of fitness. "Think of us as circuit training without weights," says Hirsch. With celebrity fans Giuliana Rancic and Katheryn Winnick frequenting the studio, this hip hybrid of cardio and pilates for strength training, gives real women who are sick of the "diet of the moment" and the treadmill, real results. How often do you work out? Do you get bored easily with a set routine? 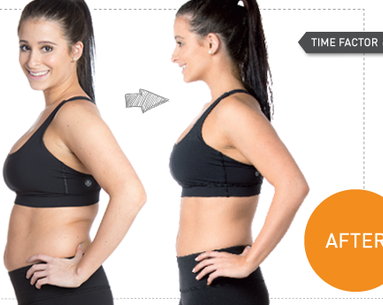 At 5 feet 2 inches, I never felt overweight but knew I could afford to lose five to 10 pounds. When I started to feel uncomfortable in my clothes, I knew I needed to do something to take the weight off. Watching what I ate wasn't enough.
READ ARTICLE 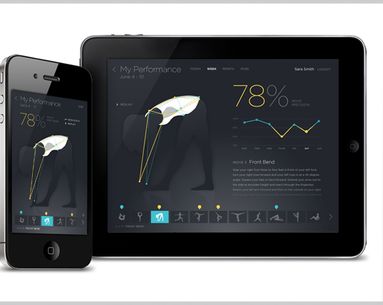 Studies have already confirmed that working out with a buddy helps keep you motivated. Personal trainers do wonders to get you out of bed at the crack of dawn to bust a sweat. And inputting everything you eat into a handy iPhone app is a surefire way to sta...
READ ARTICLE 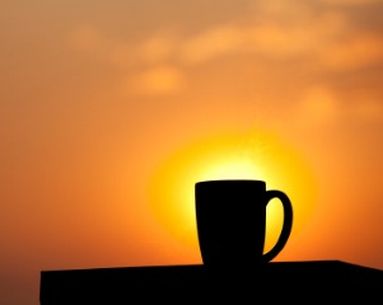 Good news for gym goers and coffee drinkers: An unexpected combination of habits-consuming caffeine and exercising-has been shown to actually help stave off the development of skin cancer, according to a Rutgers Ernest Mario School of Pharmacy in Piscataway...
READ ARTICLE
Recommended for you