Exercise To Beat The Obesity Gene 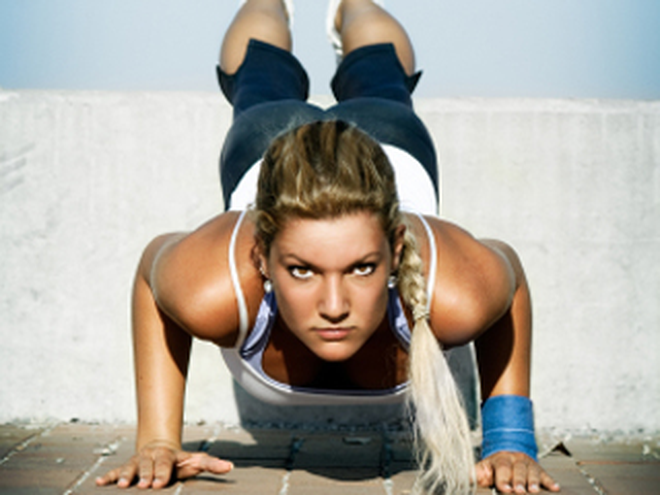 New research out of the UK is squashing the widely held notion that obesity is fueled by genetics. According to the study, increasing how much you exercise can significantly reduce the risk of becoming obese, even in those who are genetically predisposed.

The fat mass and obesity associated (FTO) gene, often referred to as the obesity gene, can, in fact, lead to weight gain. However, exercise can still be effective for shedding pounds. The study analyzed data from more than 218,000 adults and found that the effect of the FTO gene on the risk of obesity is almost 30 percent weaker among adults who exercise versus those who are inactive.

"Our findings are highly relevant to public health. They emphasize that physical activity is an effective way of controlling body weight, particularly in individuals with a genetic predisposition towards obesity. Thus, they contrast with the determinist view held by many that genetic influences are unmodifiable," the authors of the study say.

So, what's the moral of the story? Predisposition to obesity is no excuse to be resigned to weight gain. Fight back! Hitting the gym really pays off. 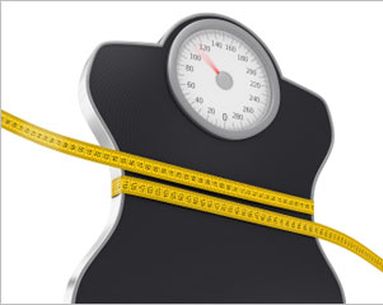 So maybe you don't want to think about the obesity epidemic while we're preparing for a visit from our favorite portly, jolly, white-bearded guy-but if not now, when? Nearly every week we're learning of new statistics that show that Americans are more than ...
READ ARTICLE 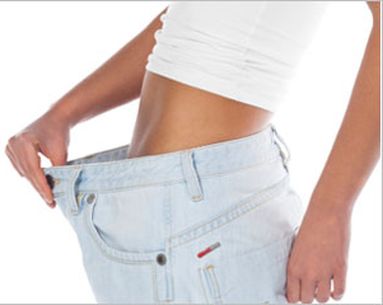 I don't know about your friends but when it comes to discussing dieting and losing weight, my friends (whose careers range from accounting to law) all of a sudden become in touch with their inner Meredith Grey's, preaching medical advice like they too worke...
READ ARTICLE 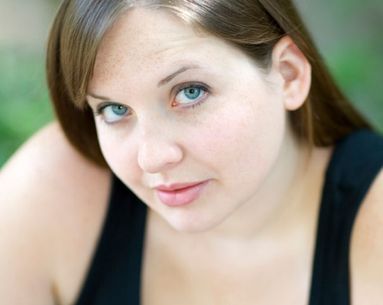 What comes first, obesity or depression? According to recent research, they fuel each other: obesity often spawns depression, and depression frequently leads to overeating. Examining almost 5,000 women between 45 and 60 years old, Seattle researchers found...
READ ARTICLE
Recommended for you