Look Who's Getting Into The Fragrance Game 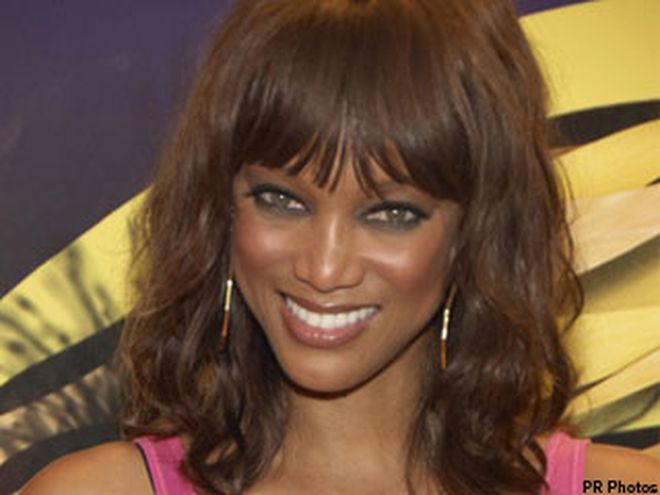 Next, country music's most-lovable couple Faith Hill and Tim McGraw are launching a duo of fragrances for men and women, Soul 2 Soul, with peachy (for her) and woody (for him) top notes. In true romantic style, it'll be available on Valentine's Day 2012.

And designer Tory Burch has partnered with Estee Lauder to launch a fragrance that's sure to capture her preppy-boho spirit. But we'll have to wait until 2013 to sample it.

Others we're hearing are developing new scents: Heidi Klum, Lady Gaga, Zac Posen and Salvatore Ferragamo. Which are you most excited to try? 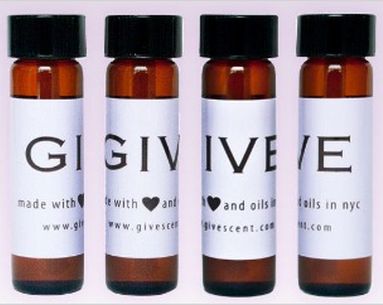 When powerful forces come together, amazing things happen in the world. The development of GIVE Scent was the collaboration of yoga guru Elena Brower, along with teacher and Women for Women International sponsor Alexandra Lyon Perelman. The two women creat...
READ ARTICLE 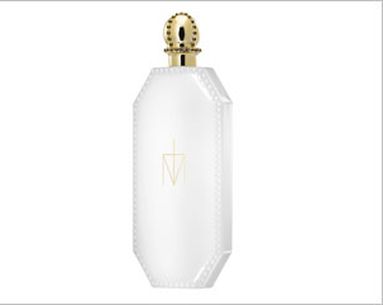 One more megastar has joined the ever-expanding . Who's that girl? Madonna of course. Never to be outdone (or ), the icon is set to debut her first perfume with Coty Prestige in April 2012, Truth or Dare by Madonna. As the top-selling female recording a...
READ ARTICLE
Recommended for you