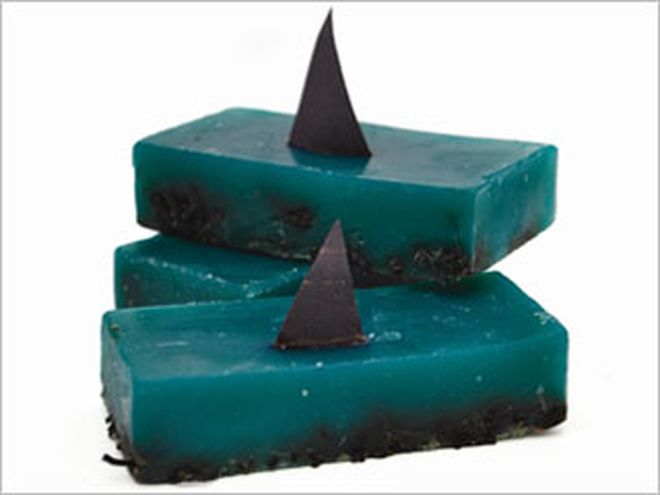 Sharks get a bad rap. Don't get me wrong, I'm terrified of the creatures, but their existence is essential for maintaining healthy marine ecosystems. And shark populations have declined more than 90 percent in the past few decades, largely due to the demand for shark products like shark fin soup.

Soap-maker Lush has teamed up with non-profit Shark Savers to help protect the world's sharks from extinction. In an effort to put their best “fin” forward, Lush has just released a limited-edition, ocean-inspired Shark Fin Soap. Made with sea salt and seaweed, this woody-smelling soap will leave your skin feeling smooth and refreshed. It's the same high quality handmade soap you expect from Lush except all proceeds go to protecting the sharks. Oh, and also there's also a cardboard fin sticking out of the top. Cue the “Jaws” theme. 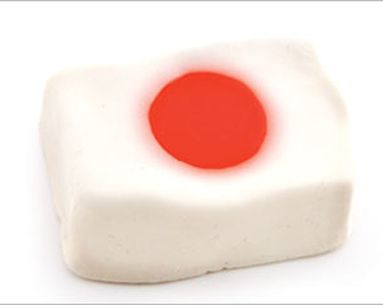 The situation in Japan is still incredibly dire, and Lush Cosmetics has created a limited-edition soap and Charity Pots to help with Japanese support efforts. The Charity Pot is made with skin-softening cocoa butter and almond oil. It costs $5 and the reven...
READ ARTICLE 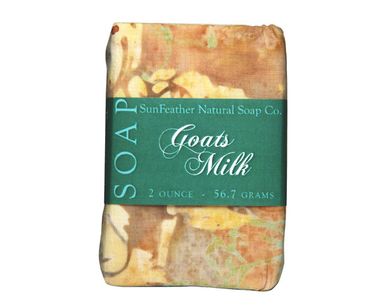 If you ask the folks at SunFeather what they think about their own natural soap, they'll proudly tell you that it's "the creamiest, most moisturizing soap on the planet." And at first, I thought I'd just have to take their word for it. See, when I received...
READ ARTICLE 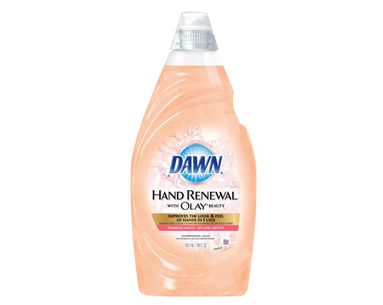 Some staffers here at NewBeauty are less domestically inclined than others. That said, everyone has to wash a dish or two every now and then-even those of us who'd never be called Suzy Homemaker. And whether it's once a month or every day, the process can w...
READ ARTICLE
Recommended for you