Surgery Out Of Spite On The Rise 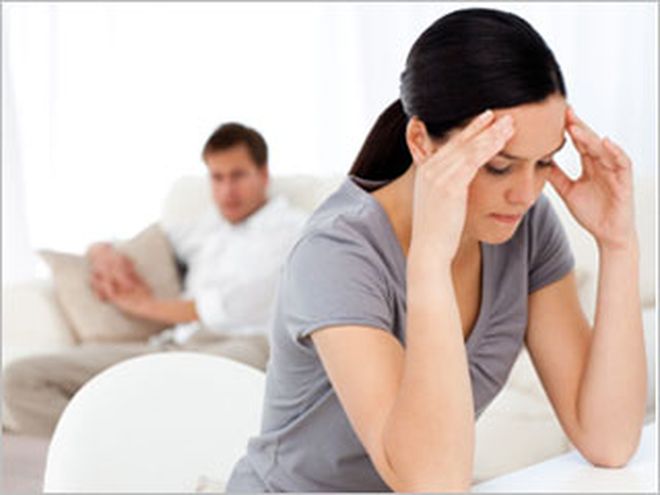 Get this. According to a recent study by the Transform Cosmetic Group, 26 percent of British plastic-surgery patients are newly divorced women. Apparently, women are turning to their plastic surgeons to erase years and build self-esteem after their marriages have ended. The press is referring to this phenomenon of women bouncing back from their divorces with cosmetic surgery as “revenge surgery,” explaining that these women are on missions to reinvent themselves after the devastation of their unsuccessful marriages.

However, the motives vary from woman to woman. While some say they want to get back at their husbands, looking better than ever, other women just want the bodies they had before having children. As you would expect, there are all kinds of opinions and views on “revenge surgery” from doctors and patients alike. Has anyone gone under the knife as a divorcee? Would anyone consider getting a procedure for spite? 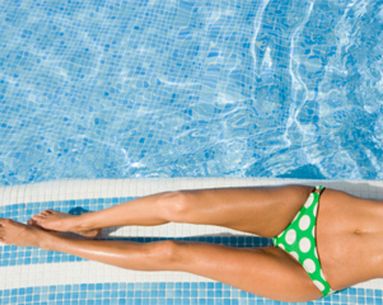 Is it just us, or does it feel like summer is coming way too soon? It seems like only yesterday that we were complaining about the cold, and now we're struggling to get our bodies ready in time for bikini season. While some slave away in the gym and swear o...
READ ARTICLE 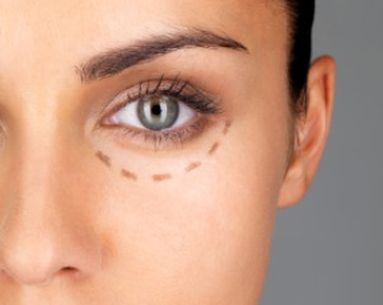 Perhaps you have been considering a procedure to address your aging skin. Do you opt for an injectable like Botox or Dysport to stop muscle movement or a filler like Juvéderm or Radiesse to add volume? Or is it time for surgery in the form of a facel...
READ ARTICLE 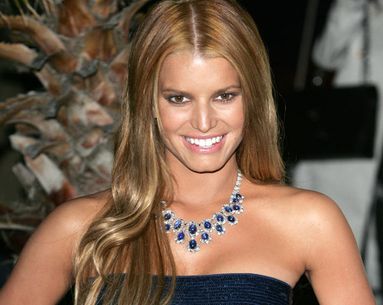 Although she doesn’t admit having anything done just yet, Jessica Simpson recently told Bazaar magazine that she’d be up for cosmetic surgery down the line. “Maybe after having kids, if my boobs dropped down to my belly button, I would get them lifted. M...
READ ARTICLE
Recommended for you