New Breakthrough In The Fight Against Premature Aging Disorders

Next time you pass by an aquarium-in your living room, the doctor's office or wherever-take note of the zebrafish. This popular little freshwater fish from the minnow family is helping scientists at the Florida campus of The Scripps Research Institute in their efforts to model and eventually discover how to treat two rare genetic human aging disorders, Hutchinson-Gilford Progeria Syndrome and laminopathies. Using zebrafish, which share aging symptoms similar to those in humans, scientists were able to accurately replicate these aging disorders, creating a foundation for discovering how to treat and eventually cure them.

Hutchinson-Gilford Progeria Syndrome is a rare disease marked by advanced aging that manifests itself in young children. Other symptoms associated with the disease include cardiovascular problems, hair loss and distressed skin. A laminopathy is any one of at least 13 different genetic disorders with symptoms ranging from muscular dystrophy to premature aging. They are often grouped together because of similarities in genetic mutations.

In new studies, researchers are working to block the protein production of the lamin A (LMNA) gene. This is the genetic marker associated with both Hutchison-Gilford Progeria Syndrom and laminopathies. (It is also believed to be related to normal aging processes, but evidence of this is yet to be identified.) The interruption of protein production of LMNA in zebrafish resulted in apoptosis or programmed cell death, a promising discovery for researchers. Scientists are hoping that further research will eventually lead to the development of chemical compounds and treatments for these age-related diseases. 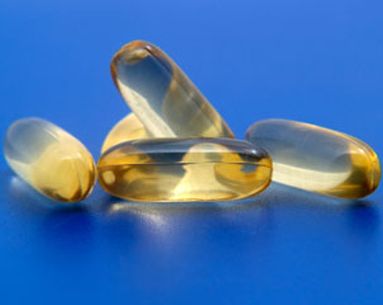 Over 200,000 women are diagnosed with breast cancer each year, the second most common cancer among women. One factor that may increase a woman's risk of developing breast cancer is long-time exposure to estrogen. Tamoxifen, a drug that interferes with the a...
READ ARTICLE 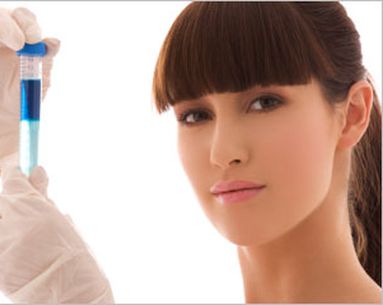 While researching the genetics behind cutis laxa, a connective tissue disorder that causes skin to be inelastic and look prematurely aged, Canadian scientists may have unearthed an essential clue to the workings of genetic aging. In an article published in...
READ ARTICLE
Recommended for you 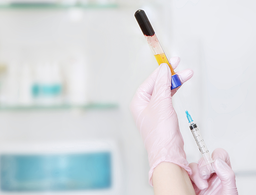