Clearing Up Confusion Over The Bath Salt Ban 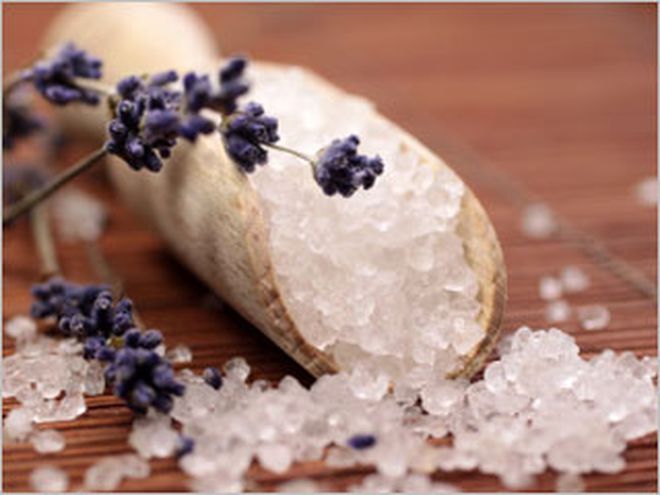 Recently, you may have heard news about several states banning bath salts. For many who are familiar with this centuries-old spa staple, this caused some confusion and concern. However, it's not traditional bath salts that are being pulled off shelves, but rather a dangerous substance being packaged and sold as bath salts when, in fact, the intended use is as a drug.

Sold under vague names like Vanilla Sky, Ivory Wave and White Dove, these packets of so-called bath salts are actually a white powder containing methylenedioxypyrovalerone, or MDPV. It's a psychotropic that reportedly produces a "meth-like high," and it's being blamed for frightening behavior throughout the US.

Some who have smoked or snorted the substance have experienced hallucinations and paranoia, which has led to violence in several cases. One Florida woman allegedly attacked her mother with a machete while she was high on MDPV, believing she was a monster. 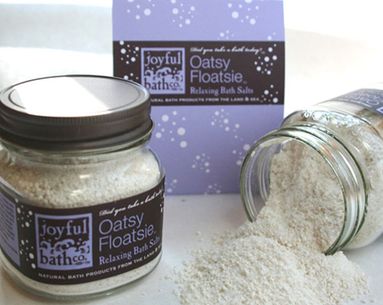 Maybe it was inevitable. I've worked in advertising for more than twelve years; I've seen the ups and downs of an industry where there are virtually no rules, and I love producing TV commercials. But, in the wake of the economic downturn, I was laid off. So...
READ ARTICLE
Recommended for you 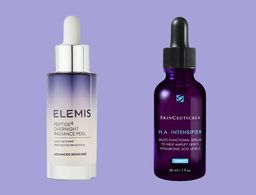 The 6 Acids You Need in Your Skin Care Routine