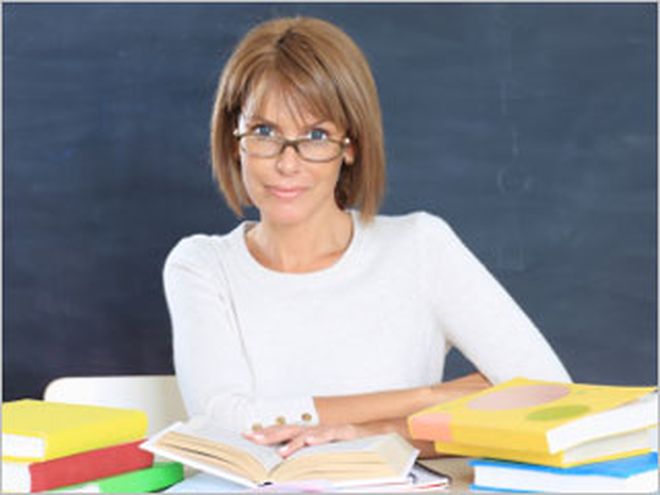 Teachers are often considered some of the most overworked and underappreciated professionals in America. But does that mean they should receive free laser resurfacing and rhinoplasty at taxpayer expense? A New York community is struggling with this question after it was recently revealed that teachers used nearly $9 million for cosmetic procedures in 2009.

Cosmetic procedures are part of the benefits Buffalo's public teachers receive in their health care package, covered with tax money. Although 10,000 district employees are eligible for this benefit, only about 500 people racked up the $9 million bill, predominantly for elective skin procedures, and the Buffalo Fiscal Stability Authority found that 90% of those people were teachers and their dependents.

Many in the Buffalo community, including school board members, are outraged, noting that teachers have been laid off due to a lack of funds.

"Every dollar that we didn't spend on the cosmetic surgery rider, we could have spent on something else in the budget," Buffalo School District Chief Financial Officer Barbara Smith told local news station WIVB.

The president of the teachers' union has stated that the amount spent in 2009 was unusually high because the benefit will not be in the teachers' next contract.

What do you think? Should cosmetic procedures be covered in teachers' health insurance? Was this an abuse of taxpayer money? Tell us your opinion by leaving a comment below. 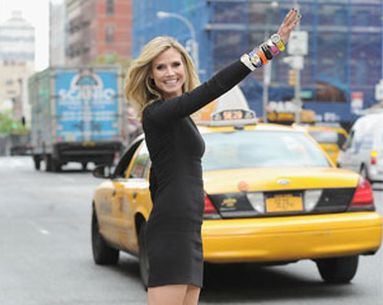 Think about it. If you had to choose your favorite body part (your own body part), which would it be? Whether it's your toned legs, your killer abs or your curvy chest, almost everyone has that one part of their body that they are particularly proud of. Cel...
READ ARTICLE 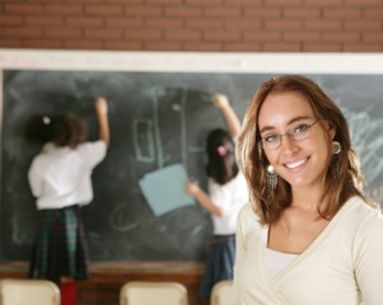 Since teachers are some of the hardest workers out there, they're entitled to some job perks, just like the rest of us. But what would you say to teachers who can get breast augmentation, a chemical peel, a nose job or other cosmetic enhancements on the sch...
READ ARTICLE 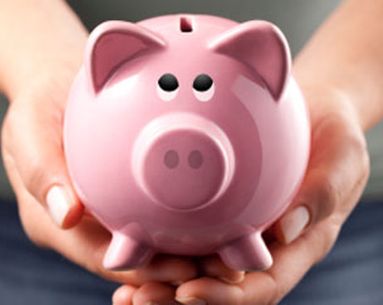 Our friends across the pond will have to ante up an additional 20 percent for cosmetic plastic surgery thanks to a new tax introduced by Chancellor George Osbourne that will be applied to procedures like tummy tucks and breast implants. Dubbed the “b...
READ ARTICLE
Recommended for you