This Foot Cream Is Really The Balm 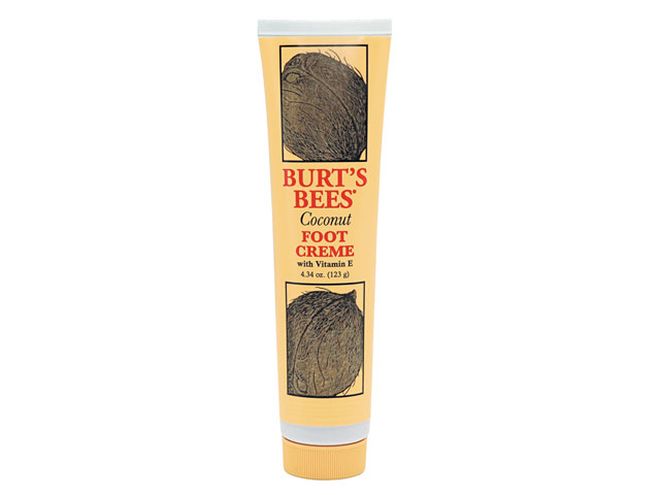 I've been neglecting my feet big time. No pedicures, no exfoliation-I hadn't even been moisturizing regularly. It was starting to show, so I decided to start with the basics: a foot cream.

, but it wasn't long before I realized this wasn't a cream at all. It's definitely a balm-and a thick one at that. As I spread it on from the ankles down, I was really impressed by how intensive it felt, with its vegetable glycerin, vitamin E, lanolin, olive and coconut oils really soaking in.

It was also apparent that coconut wasn't the only scent. Rosemary and mint definitely make an appearance, and have a really refreshing effect, too.

This so-called "Creme" doesn't soak in quite as quickly as typical creams, so I decided to throw on some socks and turn it into an overnight treatment. Upon waking up, I felt like my feet had made a turn for the best.

As long as I keep using it, I won't be too embarrassed to get a pedicure! 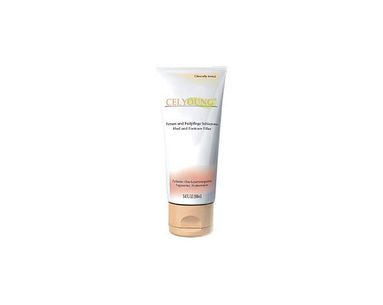 When feet are more than dry–when the skin has become cracked-basic foot creams usually can't help this unattractive and sometimes uncomfortable condition. But we were thrilled to find a remedy that goes beyond moisturizing. Celyoung Heel and Footcare...
READ ARTICLE 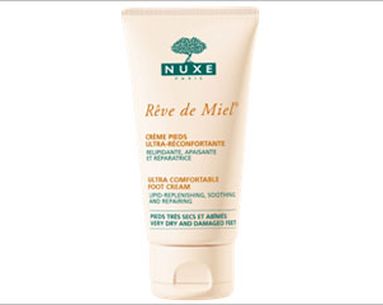 As messy as it would be, dipping your dry feet in honey would be a truly therapeutic treat. But if you're not willing to fill a tub with the sticky stuff, Nuxe has an alternative with the same benefits. Reve de Miel Ultra Comfortable Foot Cream is based on...
READ ARTICLE 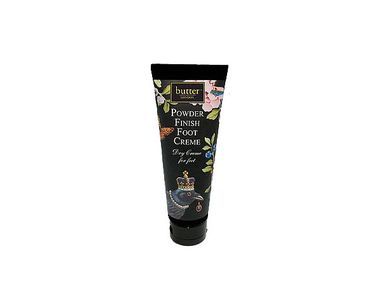 Feet are a conundrum. The skin gets extremely dry, so we moisturize. But simply wearing shoes can lead to too much moisture, and thus discomfort and a not-so-sweet smell. Alas-is there such thing as balanced tootsies? "Yes!" says butter LONDON, enthusiasti...
READ ARTICLE
Recommended for you