Younger-Looking Skin With A Bioelectric Breakthrough 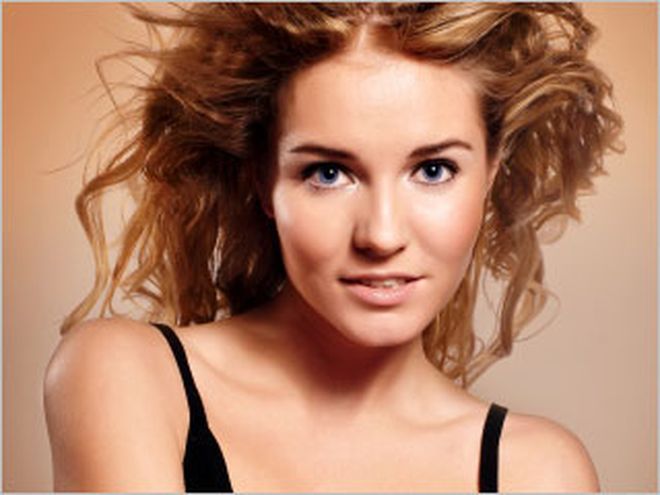 A new skincare trend is quickly emerging with the help of Johnson & Johnson: bioelectricity. But you may be surprised to learn that, despite the "electric" part, it doesn't involve any of the hand-held devices that have been growing in popularity lately.

The term bioelectric refers to the electrical phenomena within living things, and it involves fundamental cell communication. Although bioelectricity is best known for playing a part in the heartbeat, Johnson & Johnson says they have found a way to manipulate this process for the benefit of aging skin.

Called Cytomimic, this new technology imitates the body's bioelectric signals with the topical application of zinc and copper microparticles, which the company calls virtual "batteries" for the skin. Sitting on the surface, they mimic cell-to-cell messages that encourage the repair of aging skin.

It sounds futuristic, but Cytomimic technology has already been put into use by Neutrogena and RoC in new spring launches. 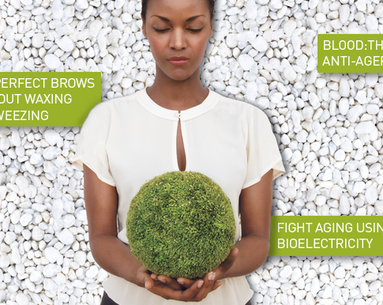 Beauty doesn't have to be ordinary. If your regular doctor visits, skin-care regimen and beauty salon sessions are seeming a little dry and drab, try sprucing up your beauty routine with one of these unique beauty treatments.
READ ARTICLE
Recommended for you