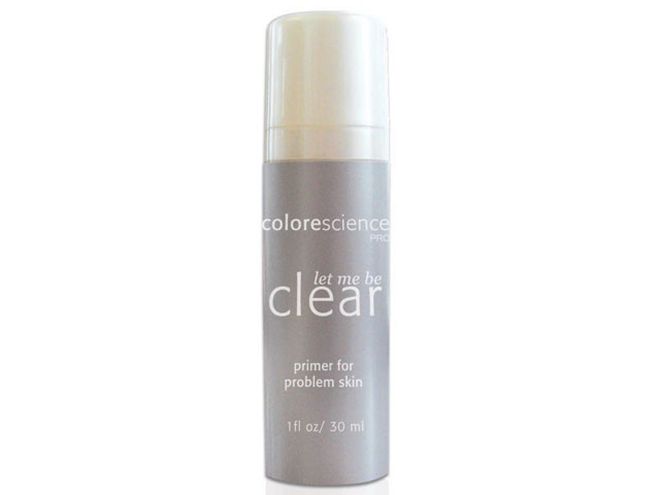 If there's anyone reluctant to use foundation primer, surely it's those with acne-prone skin. Just the thought of a smothering extra layer can make a person break out. It's rather unfortunate, since many primers provide such a beautiful canvas for makeup; but one primer stands out from the pack by going beyond prepping skin to help clear it up.

Like other primers, Colorescience PRO's must-have formula smooths skin texture and lessens the look of pores with dimethicone polymers. Unlike other primers, however, Let Me Be Clear Primer for Problem Skin addresses acne with a touch of salicylic acid-the key ingredient in many, if not most, blemish treatments.

Because pimples aren't the only symptom of acne, other ingredients in Let Me Be Clear-such as vitamin E, minerals, aloe, algae, lavender, cypress, ylang ylang and melissa-tackle the redness, irritation and dehydration that often accompany the condition.

Between the velvety feel and citrus scent, there's almost no way of knowing that this primer doubles as an acne remedy-that is until you start seeing clearer skin under your makeup. 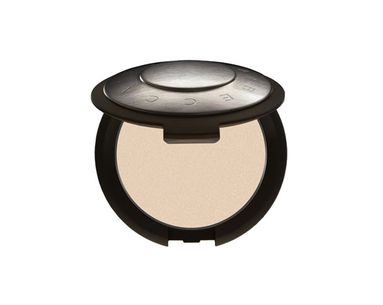 Think there isn't a single foundation that can work for every skin type? Think again. Becca has just introduced Boudoir Skin Mineral Power Foundation, universally prettifying makeup that makes it virtually impossible to not look gorgeous. Made with special...
READ ARTICLE 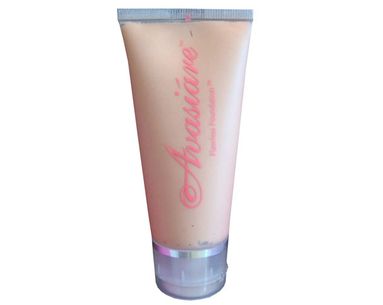 While I have always dreamed of achieving a perfect complexion like the ones that frequent the red carpet and silver screen, fear of cakiness, obvious lines and clogged pores has normally led me away from full-coverage foundations. So when I tried Avasiare's...
READ ARTICLE 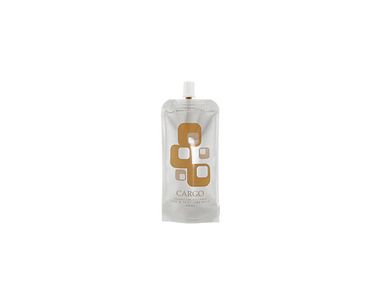 Airline restrictions have caused me to reevaluate my entire beauty regimen. Because I travel frequently, I know what a hassle it is to either transfer my favorite full-size liquid products to smaller containers, or worse yet, have to check my baggage. I ha...
READ ARTICLE
Recommended for you