Do You Smell Sexier Today Than You Did Last Week? 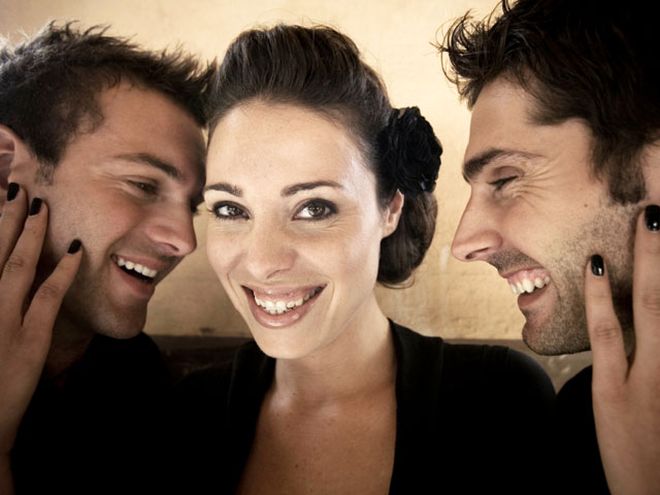 You may have meticulously chosen a perfume you think makes you smell your most appealing, but biology may have a much bigger influence over how sexy you smell to men.

Despite a long-held scientific belief that a woman's ovulation is undetectable to the opposite sex, a Czech study shows that your scent becomes more or less attractive to men depending on where you are in your menstrual cycle.

In order to collect body odor samples, researchers had women wear a cotton pad in their armpits for 24 hours during three different parts of their cycle: menstrual (the beginning), follicular (between the first day of menstruation and the onset of ovulation), and luteal (the fertile stage). During these days, the women did not wear or consume anything that could alter their odor, and none of them were on hormone-based contraceptives.

The researchers found, when asking 42 men to rate the intensity and attractiveness of the samples, that the follicular phase, which includes ovulation, was both the least intense and most attractive. Interestingly, men also seem to find women's faces more attractive during this stage.

Although the study wasn't able to pinpoint which chemical compounds contribute to the changes in odor over the course of the cycle, the researchers intend to figure that out. Perhaps this could lead to fragrances that can be applied for month-long optimum attractiveness. 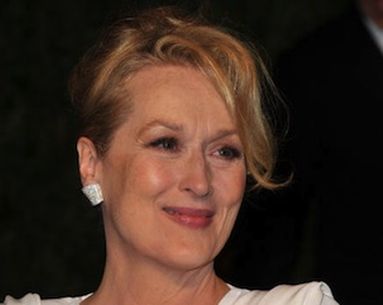 Meryl Streep has done it again. The multiple Oscar winning leading lady has proven, yet again, why she's such a star. At the age of 62, she has broken the record as the oldest woman to grace the cover of Vogue magazine. If that seems like a crazy notion, c...
READ ARTICLE 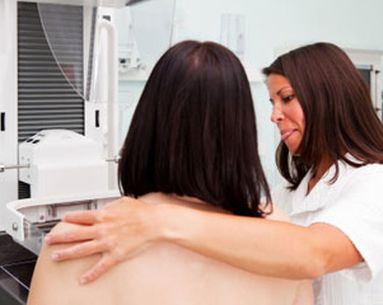 Government recommendations may have changed but that hasn't changed what women want when it comes to mammograms. The U.S. Preventive Services Task Force stunned the medical world in November 2009 when they changed their recommendation that women start getti...
READ ARTICLE 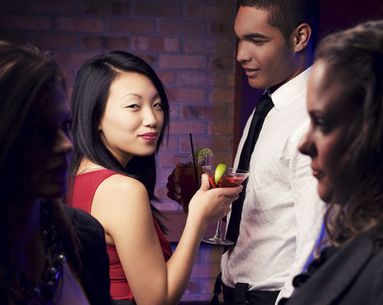 Is there anyone who hasn't used alcohol as an excuse for why they were attracted to someone who, in sobering daylight, wouldn't make us look twice? But that reasoning, it turns out, is pretty feeble, according to a recent study. Taking into account the fac...
READ ARTICLE
Recommended for you