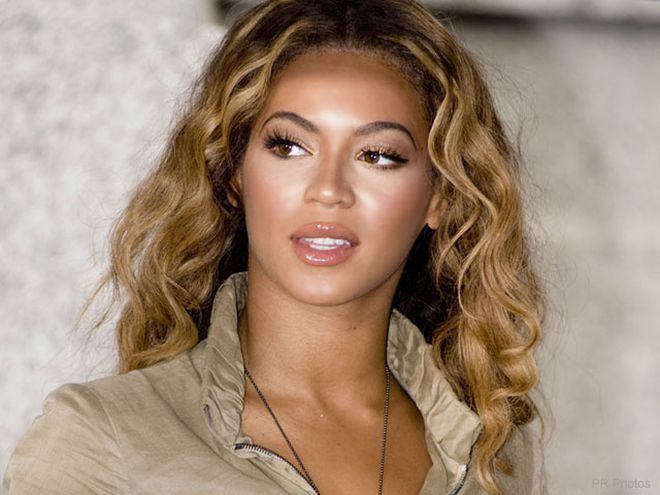 If you're a fan of both Beyonce and Abercrombie & Fitch, be prepared to choose sides. The pop diva and preppy apparel retailer could be going to court over two fragrances and one word.

Abercrombie has been selling a men's fragrance, called Fierce, since 2002 and has held a trademark for the work fierce since 2003. So when they learned that Beyonce has teamed with Coty to create a women's fragrance based on the "alter ego" in her 2008 album's title I am ... Sasha Fierce, they filed a lawsuit demanding Beyonce and Coty cancel their plans.

Abercrombie believes that Beyonce would unjustly benefit from the established popularity of Fierce. Additionally, they are concerned that their customers could be misled into thinking her fragrance is associated with theirs.

But the clothing company may be making a stink over an inaccurate assumption. Coty says that, despite Beyonce's fragrance being inspired by the Sasha Fierce persona, it won't be called Sasha Fierce-or mention the word fierce anywhere in the title.

What do you think? Even if Beyonce were to call her fragrance Sasha Fierce, could it confuse customers into thinking it's from Abercrombie? Tell us your opinion by leaving a comment below. 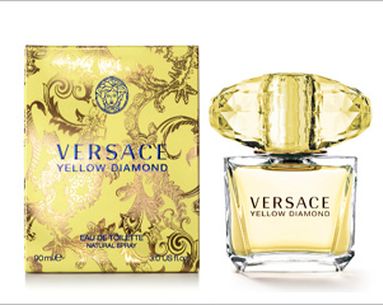 Versace understands that every woman should have her fill of diamonds, including the rarest of stones. So they make possessing them that much easier with their new perfume Versace Yellow Diamond ($88). The gem of a fragrance is a blend of citron, pear sor...
READ ARTICLE 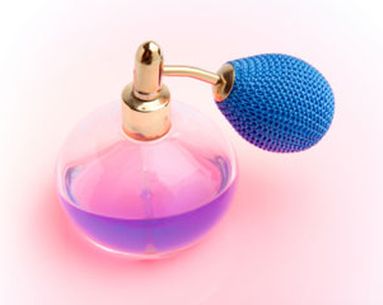 The New York Times had an interesting article last weekend about the rise and fall of fragrance spritzers in major department stores. The industry has finally realized that most consumers try to avoid running the gauntlet of the cosmetics department, lest s...
READ ARTICLE
Recommended for you