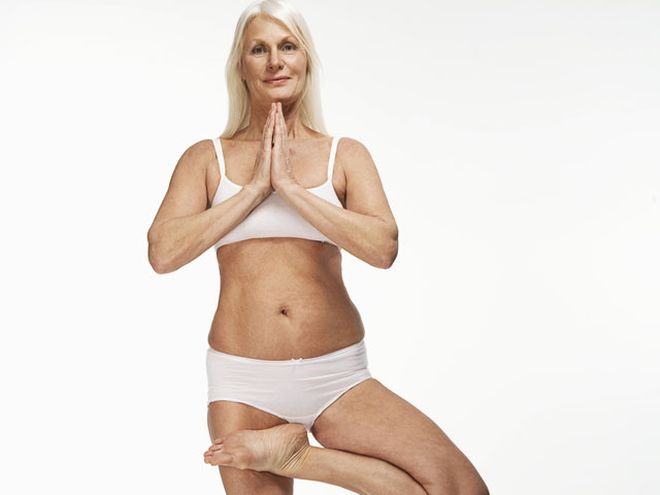 In addition to helping you achieve a better body, yoga can make a significant difference in a woman's sense of well-being, even-and especially-when dealing with serious health challenges.

Recent research from India found that yoga can have a positive impact on menopause symptoms. The study followed a group of women who practiced the postures, breathing and meditation associated with yoga, while also listening to lectures on managing stress with yoga; a second group of women were assigned basic stretching and strengthen exercises, and listened to lectures on nutrition, fitness, and the biology of menopause.

Likewise, breast-cancer patients who attended a 10-week yoga program reported feeling notably less depressed and more calm, whereas women who were waitlisted did not report feeling any better during that time.

Interestingly, the research found that those who start out with the most negative outlook appear to have the most positive outcome after practicing yoga. 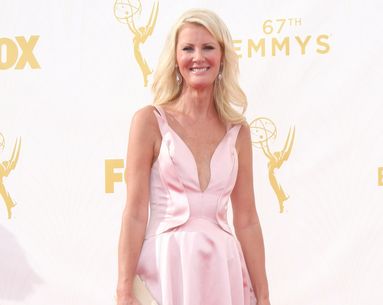 How this celebrity chef dealt with her changing body through this life-threatening scare. 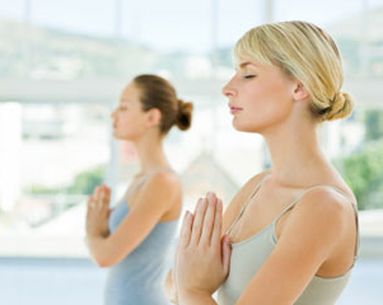 There are a million and five reasons why we love yoga. From the way it makes us feel to the way it makes us look, we're big fans of the ancient holistic fitness. Apparently, there is another perk of practicing yoga that we haven't yet considered-its ability...
READ ARTICLE 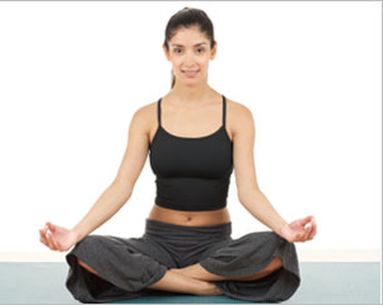 Originating thousands of years ago in India, yoga has morphed into many varieties, all of which have become workout favorites for countless celebrities. Many different practices of yoga are taught, so knowing what to expect can help you take the first step ...
READ ARTICLE
Recommended for you