Id Theft At The Doctor's Office 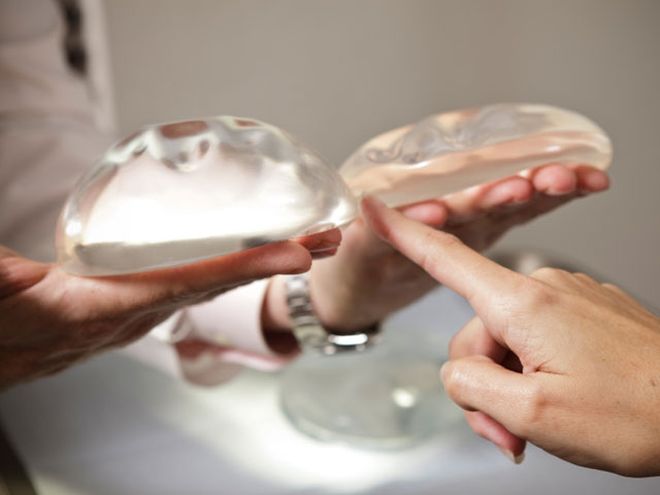 On Tuesday, a California woman who'd become known in the press as the Big-Bust Bandit turned herself into Huntington Beach police, accused of essentially stealing cosmetic surgery.

According to the Orange County Register, Yvonne Pampellonne stole another woman's identity in order to open a line of credit and undergo $12,000 worth of liposuction and breast augmentation at the Pacific Center for Plastic Surgery. When she didn't attend any follow-up appointments (a risky move in and of itself), the center's staff called the police, who put out a warrant for her arrest.

Like most medical devices, breast implants are equipped with tracking numbers. Sometimes used by coroners for body identification, this unique numeric badge helped confirm the identity of the very-much-alive Pampellonne, who had also been picked by the center's employees in a photo lineup. She is charged with identity theft, grand theft, and commercial burglary. 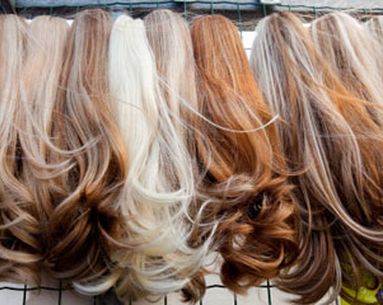 Banks and jewelry stores seem like an obvious target for thieves, but it's hair salons and beauty supply stores that are being warned to increase their security. These stores and salons are being robbed of their wigs, extensions and weaves made of expensive...
READ ARTICLE
Recommended for you