What Does Hair Loss Have To Do With Your Teeth? 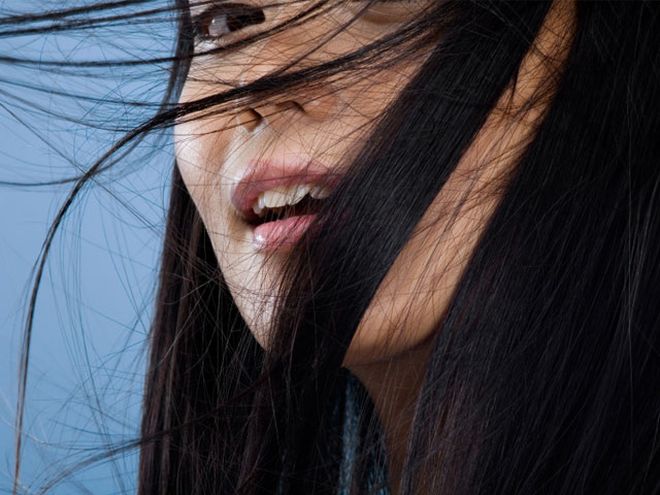 Seemingly random bald patches, whether on the head, in the eyebrows, or in the beard on men, may be due to alopecia areata, or localized alopecia. But exactly what causes the alopecia areata has been a mystery. Is it stress? Genetics? Or something else completely unexpected?

Instead of a making an appointment with a dermatologist, professors at the University of Granada suggest visiting a dentist if you notice one or more round bald spot.

According to their groundbreaking research, although alopecia areata is a form of dermatitis and considered an autoimmune disease, the symptoms appear to be closely linked to tooth infection.

"We have found that bald patches caused by tooth infection are not always in the same place. They normally appear on a line projected from the dental infection and can thus can be located on the face at the level of the maxillary teeth, above a line through the lip-angle to the scalp, beard, or even to the eyebrow," professors José Antonio Gil Montoya and Antonio Cutando Soriano stated. "Nevertheless, they can also be located far from infection outbreak." 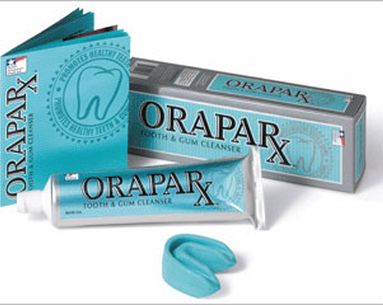 ORAPARx may look like a regular tube of toothpaste at first glance, but then you'll notice the accompanying dental tray. Put away your toothbrush-this is a whole new way to get clean teeth. Inspired by the deep cleanings you get from the dentist, ORAPARx i...
READ ARTICLE 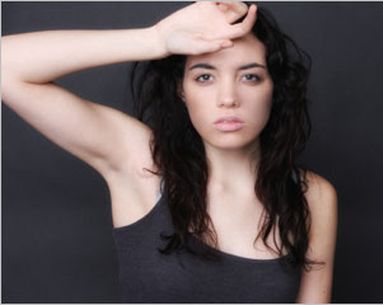 Many women who experience hair loss blame it on stress; but truth be told, only a small percentage of hair-loss incidents are actually induced by emotional stress. According to experts, everyday stresses are practically incapable of causing hair loss. How...
READ ARTICLE 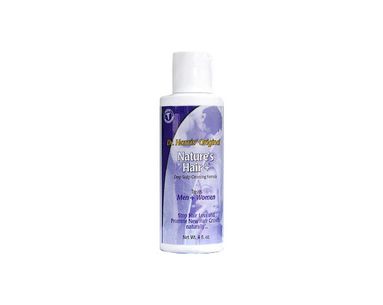 Like most women, after giving birth, my hair started falling out. It was excessive, and I actually started going bald in the front. My hairstylist informed me that some women don't get it back, which was even more upsetting! I went to a dermatologist who r...
READ ARTICLE
Recommended for you