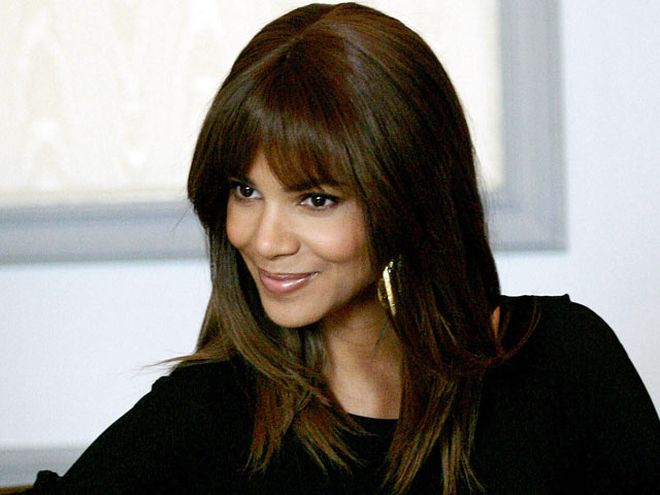 She's considered one of the most beautiful women in the world, but Halle Berry is about to put that opinion to the test. The gorgeous Oscar-winner will be going bald for her upcoming romantic comedy Nappily Ever After.

"I'm going to shave my head bald. I can't believe it," she told the press. In the film, her character starts to lose her hair, and therefore decides to shave it off. The character then deals with her own and others' perception of beauty.

"I still struggle with this hair issue," she said. "I'm going to get the lesson on film, and hopefully other women will get it, too."

Berry follows in the footsteps of several other actresses who shaved their head mid-movie. Members of that club include Natalie Portman, Demi Moore and Robin Tunney.