Three Major Celebrities Get Prepped For Surgery... Sort Of 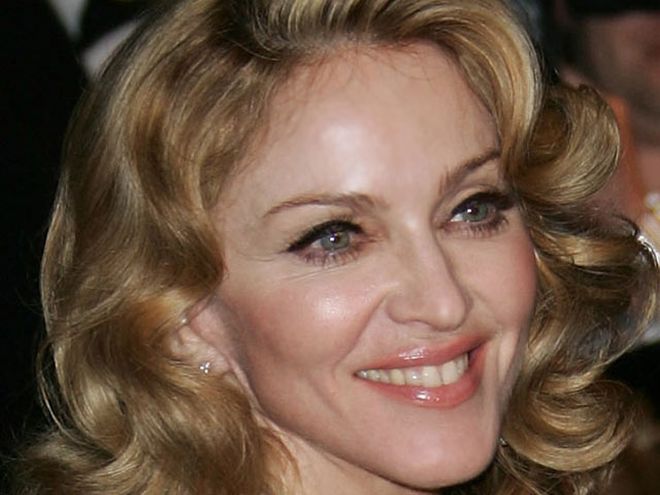 It's been 15 years since Madonna bared it all in her controversial art book Sex. But just when you thought she'd finally entered a more modest stage of her life, the 48-year-old pop star is planning to prove you wrong, with a little help from TV's raciest plastic surgery drama.

Various entertainment news sources are reporting that Nip/Tuck creator Ryan Murphy has been writing up a role for Madonna, and the character will be completely nude at one point. Apparently, she's a big fan of the show, and that enjoyment has only been helped by the recent cast addition of her good friend Rosie O'Donnell. It's not yet known if Madonna's character will get surgery or what kind of procedure it would be.

Also rumored to be lined up for Nip/Tuck cameos are Nicole Kidman and Sandra Bullock, who stars in the new movie Premonition with series lead Julian MacMahon. Of his big-screen wife, Julian said, “Sandra said she wanted to come on last year and she didn't. She wants to come on the last episode, and she wants to get her whole body done or something.” To that, we say, what is there to improve upon? 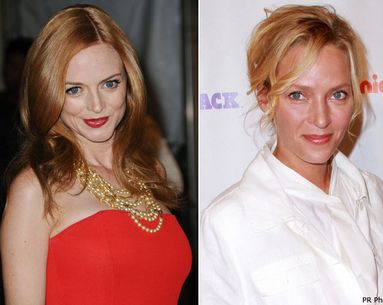 Heather Graham and Uma Thurman are two of our favorite blonde bombshells-and both turned 40 in 2010! We want to know what you think! Which actress gets your vote for more age-defying? Why? Let us know by leaving a comment below!
READ ARTICLE
Recommended for you 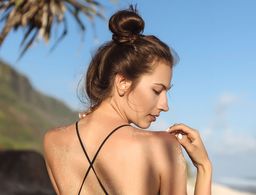