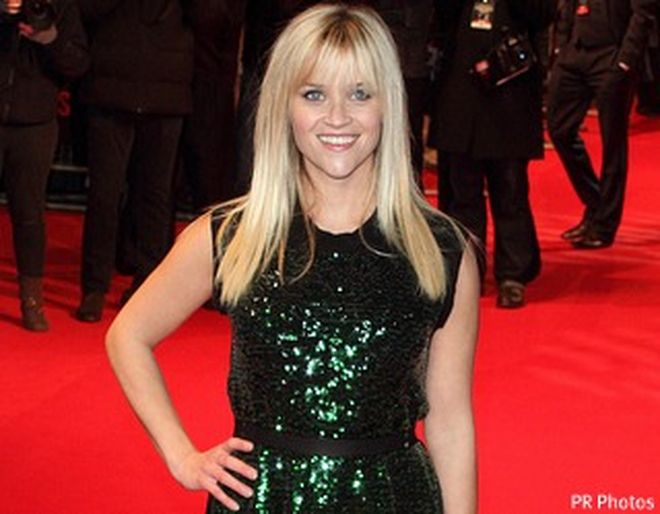 No one in the world is under more beauty scrutiny than today's starlets. The blogosphere lights up every day with speculation about whether or not a certain actress or singer has gone under the knife, received Botox injections or got a smile makeover. Now, some celebs are openly discussing their stance when it comes to cosmetic enhancements. To wit:

Reese Witherspoon recently said in a UK magazine interview that she didn't feel like she was ready for plastic surgery "at this point."

"Can we just go day-by-day on that one?" the 35-year-old asked. "I'm not for it. I'm not against it. I have plenty of friends who do stuff and if it makes you feel good, great." Later in the article, she stressed her desire to be at ease with her looks and body.

Desperate Housewives star Marcia Cross told another British magazine that she hasn't ruled out plastic surgery as she approaches 50 this year. "I'd never say no to surgery in the future, because I feel like, as I get older, I'm going to face temptation more," she told said. "Turning 50 is huge...it's monumental. But not in terms of beauty. It's about recognizing how precious time is."

Actress Gwyneth Paltrow also shared in a recent interview that while she doesn't like Botox, she says, "I'll keep my wrinkles." Yet, the 39-year-old admits to having some treatments, "little things like lasers" and regular facials, she said. Indeed, lasers can fix minor problems like over-active bacteria, but they can also make dramatic changes in terms of the skin's surface and collagen production, with varying degrees of intensity.

Do you think celebrities should be more open about the procedures they've had, or should they keep it a secret between themselves and their doctors?


Related Links:
Celebs Embrace Cosmetic Fixes
How Much Does It Cost for a Celebrity Body? 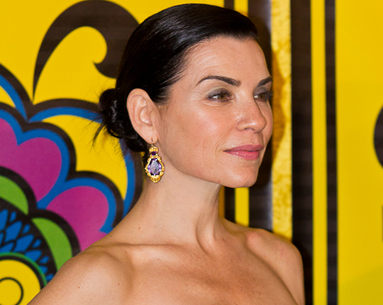 Celebrity
Star Secrets to the Fountain of Youth

Have you ever wondered how Hollywood’s middle-aged starlet’s are staying in tiptop shape from red carpet to red carpet? So have we. We consulted with Chicago plastic surgeon Julius Few, MD for his tips on maintaining a youthful glow and a perfec...
READ ARTICLE 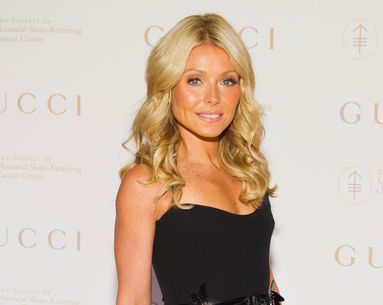 We've told you how Kelly Ripa gets her beautiful blonde hair to look gorgeous each day, and now she has shared the secret to her seemingly ageless skin—exercise, proper diet, hydration and Botox! In an interview in the Hamptons on Satur...
READ ARTICLE 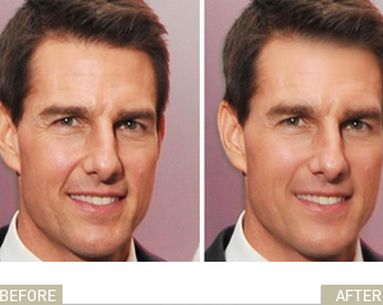 "I haven't and I never would." A strong stance for a high-profile leading actor to profess against plastic surgery to a men's magazine, especially when cosmetic procedures are embraced and performed so often on Hollywood's leading ladies. Not to mention the...
READ ARTICLE
Recommended for you