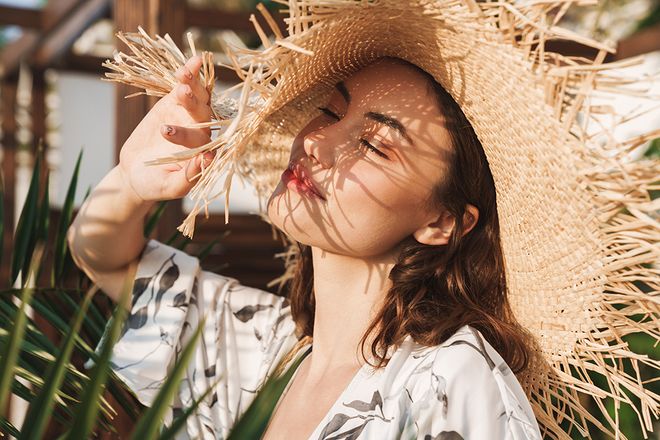 One glance at r/SkincareAddiction proves that Reddit really is a treasure trove of fascinating beauty knowledge, as comprehensive AHA/BHA guides and starter skin-care routine ideas are among some of our all-time favorite kind of posts found on this subreddit.

And of course, before and after posts are just another example of the many marvels found on r/SkincareAddiction, as some transformation photos are so jaw-dropping, it’s hard to believe they are even real. One Reddit user’s latest post, for example, broke down her impressive regimen that helped her overcome sun damage, minor acne and deep-set dark circles in just ten months.

You May Also Like: The Exact Products This Woman Used to Transform Her Sun-Damaged Skin

Just five days ago Reddit user Snattattack shared her ten-month B+A journey on r/SkincareAddiction, which detailed her progress of using a simple regimen filled with just eight products. As expected, the post has already gained some well-deserved attention, especially now since it has an upvote rating of 4.8K and up to 200+ comments.

Like many skin-care success origin stories, Snattatack revealed in the post that she really started getting into skincare back in September 2018. However, she claims that she did ‘everything you aren’t supposed to do’ in the beginning. The only thing she was doing right during that time frame, she says, was taking pictures of her progress.

“I started using a bunch of new products at once without patch testing (including a glycolic acid toner twice a day from the get go),” she wrote in the post. “I flitted around between different products if they didn't seem to do anything after only a week of use,” she added.

After months of experimentation, Snattattack told her fellow Redditors that she has finally found the routine that currently works for her. Lucky for us, she already shared her eight-product routine, and we can’t say we aren’t obsessed.

At night she washes with Cetaphil Gentle Skin Cleanser ($19 for a two-pack), and pats moisture away with a microfiber towel. Then, she applies on the same CeraVe moisturizing cream she uses in the morning, as well as Duac Benzoyl Peroxide Gel, the Revolution Blemish And Pore Refining Serum 10% Niacinamide + 1% Zinc ($7) and some of the Superdrug optimum retinol booster drops.

Snattatack’s amazing routine definitely proves that finding the right regimen can require a bit of experimentation and some patience. Her successful journey also proves that good skincare doesn’t have to cost a fortune either, especially since many of her products fall within a reasonable price point range. 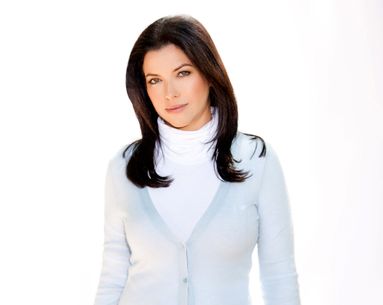 She keeps it simple, but VERY effective. 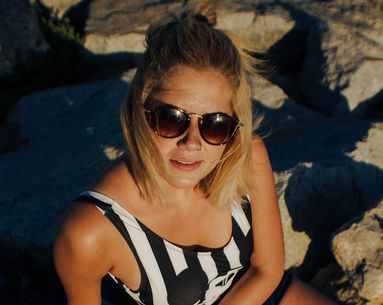 If it's good enough for Salma Hayek... 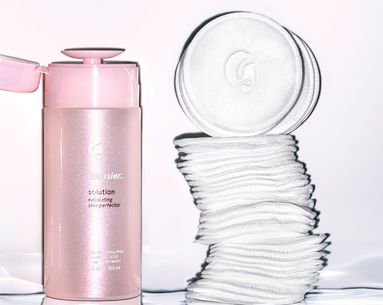 It "transforms skin in four weeks."