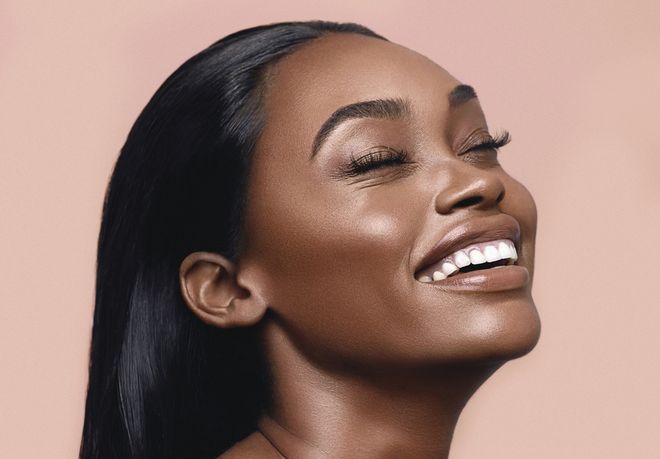 Myth 1: Brushing for more or less than two minutes won’t make a difference.
Actually, those few seconds really matter. “In order to properly clean all of your teeth, each with two to three large surfaces, brushing requires two full minutes,” says New York cosmetic dentist Pia Lieb, DDS. On the other hand, as Atlanta cosmetic dentist Ronald Goldstein, DDS notes, more isn’t always more with brushing. “Over-brushers can wind up with receding gums and tooth abrasion, which can cause wear and sensitive roots.”

Try This:
“Many electric toothbrushes have built-in timers that help with brushing time,” says Dr. Lieb. “Most of them even split the time into four quadrants so you don’t favor one area more than another.” If you fall in the category of brushing for too long, soft bristles, like those on the M. Sonic Luxury Sonic Toothbrush, can help reduce any additional wear on the gums that can result from too much brushing.


Myth 2: You should wet your toothbrush before you brush.
We stick our brush under the faucet as a force of habit, but dentists say this may not be the best for our oral health: Wetting toothbrush bristles softens them so that they don’t irritate teeth or gums, but doing so may not remove as much plaque. The solution? Bristles that are soft even when dry and don’t require warm water.

Try This:
“Using a softer toothbrush eliminates the need to wet it before brushing,” says Dr. Goldstein. “We recommend a very soft electric toothbrush like the Rotadent ProCare toothbrush to remove plaque, but also protect teeth and gums.”


Myth 3: Toothpaste with fluoride is bad for me.
While too much fluoride may cause irregularities or stains on the surface of juvenile teeth—called fluorosis—there is no such thing as too much of the mineral for adult smiles, according to San Francisco cosmetic dentist Swati Agarwal, DDS. “Fluoride can only stain teeth when they are developing, and most teeth are done developing by age 6. After teeth have erupted, fluoride in toothpaste helps to maintain enamel.”

Try This:
Toothpastes with high amounts of fluoride can help curb cavities. “The last routine I do before going to bed is brush with a soft toothbrush and toothpaste with concentrated 1.1 percent fluoride content,” says. Dr. Goldstein. “If you are an adult and still getting cavities, this type of toothpaste can be of special help.” According to Dr. Goldstein, we should get less cavities the older we get, because with age, “the surface of enamel hardens and loses the organic material in younger teeth.” If we do get a cavity, a remineralizing toothpaste with fluoride is key.


Myth 4: Mr. Clean Magic Erasers remove enamel stains.
As tempting as it may be to think that the beloved housecleaning scrubbers can lift stains from our delicate enamel like they do bathroom tile, this simply isn’t true. While dental-specific melamine foam sponges, sold globally, have been shown to aid in stain removal, dentists don’t recommend the DIY method with Mr. Clean, as the household buffer can damage soft tissue like the gums and cause serious erosion.

Try This:
“I find that using Mr. Clean works very well on my Corian counter tops, but it is much too abrasive to use on natural tooth enamel,” says Dr. Lieb. “I recommend whitening products that remove stains, but not enamel, like hydrogen peroxide–infused Colgate Optic White Toothpaste and Crest 3D White Glamorous Whitening Mouthwash.”


Myth 5: Flossing is irrelevant.
We jumped for joy a few years back when the government’s Department of Health and Human Services dropped flossing from its 2016 guidelines due to a lack of evidence that flossing actually helps remove plaque. But, our dentists weren’t as thrilled. “Not only is flossing necessary to remove food particles between tight teeth, but it can also be useful around implants if prescribed by your dentist,” says Dr. Goldstein. A gap in supporting research doesn’t mean a lack of effectiveness either: Flossing was removed as a best practice solely due to the need for more research. The Surgeon General, the Center for Disease Control and the ADA still highly endorse the routine.

Try This:
To make flossing a bit more fun, Dr. Goldstein recommends the Hydro Floss oral irrigator, a machine that shoots water in between hard-to-reach spaces that can conceal plaque. 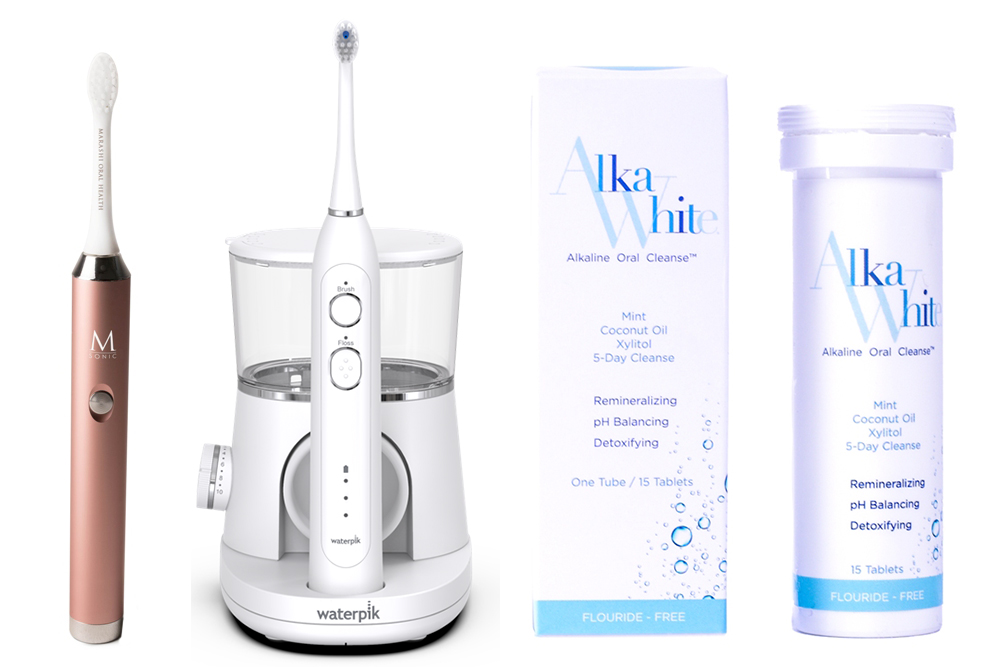 Waterpik Sonic-Fusion, $169
A one-stop-shop for brushing and flossing, the Sonic-Fusion has two settings: one with vibrations for cleaning tooth surfaces and one with water streams to reach between teeth.

Alka-White The Alkaline Oral Cleanse, $20
Dissolve one of these natural, coconut oil- and mint-infused tablets in water and then swish around in your mouth to help freshen breath, strengthen tooth enamel, reduce sensitivity and support a healthy pH.
Sign up to receive our newsletter
FIND A DOCTOR
Related Stories 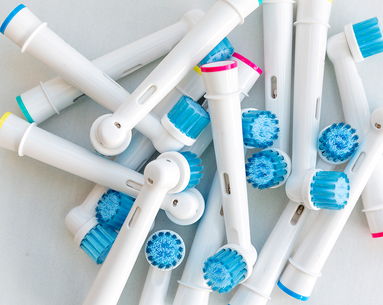 Dental Products
These are the Best Electric Toothbrushes, According to Dentists

The verdict is in.

"It's changed my life for the better." 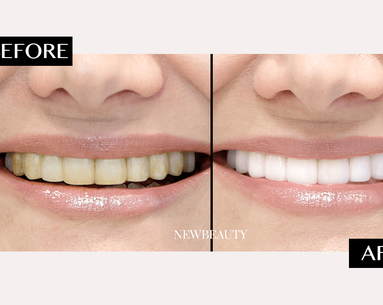 Smile Makeover
The 6-Minute Solution for Much Whiter Teeth