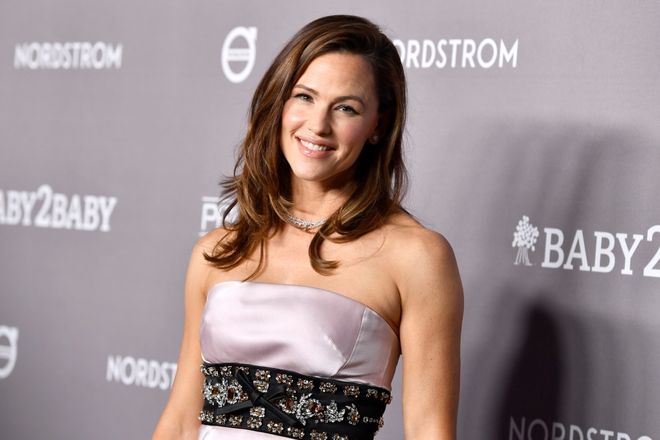 Peanut butter and jelly. Bonnie and Clyde. Sonny and Cher. Just when we thought we had reached the pinnacle of power duos, today, we're happy to announce, we've been blessed with a new best-in-class combo.

The arbiter of girl-next-door cool, Jennifer Garner is teaming up with indie haircare brand Virtue Labs for a perfect pairing and we couldn't be more excited. The glue behind the operation? Creative Director and celebrity hairstylist Adir Abergel, who has been largely responsible for Jen's glorious strands for about two decades. Says Garner of their friendship, “Adir and I have grown up together and have collaborated extensively for almost twenty years. I trust him with everything, but especially when it comes to hair, so naturally, I was an early consumer and fan of Virtue’s products,” she says.

Today, we welcome acclaimed actress and entrepreneur Jennifer Garner to the Virtue haircare family! She’ll join us as a partner and will work alongside her longtime friend and stylist Adir Abergel, Creative Director of Virtue to spread the word about our amazing hair care technology. @hairbyadir @jennifer.garner @melisseshaban #withVIRTUE

The two pals are so close, Abergel says they're basically related. “It’s not enough to say that Jen and I are friends, we’re more like family,” he says. “We basically grew up together in our careers in Hollywood. To have this amazing human who I love believe in our products so much that she wants to join our Virtue family is more than I could dream of.”

Garner's new role will entail working with Abergel and Virtue Labs CEO Melisse Shaban on content development and brand strategy. According to Shaban, working with Garner is a no-brainer. “In addition to her acclaim as an actress, Jennifer is a businesswoman and working mom who embodies many of the values we aspire to as a brand.” All we can say is: Where do we sign up? 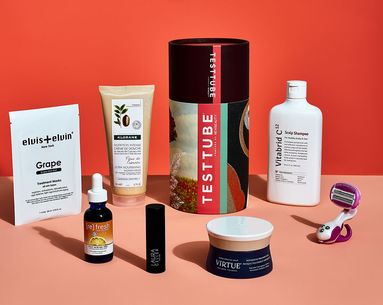 Lip Color
We're Calling It: These Are The Best Beauty Buys for a Fall Transformation 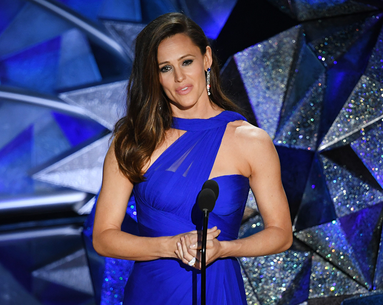 Fitness
The Exact Moves That Give Jennifer Garner Those Killer Arms

She wins the award for best arms. 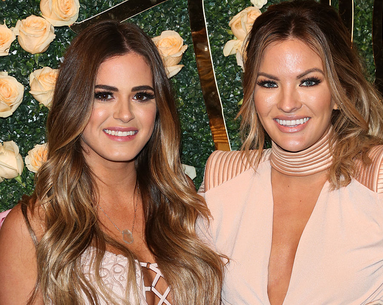 Straight from the stylist who creates them.