Facelift vs. Mini Facelift: Which Is Right for You? 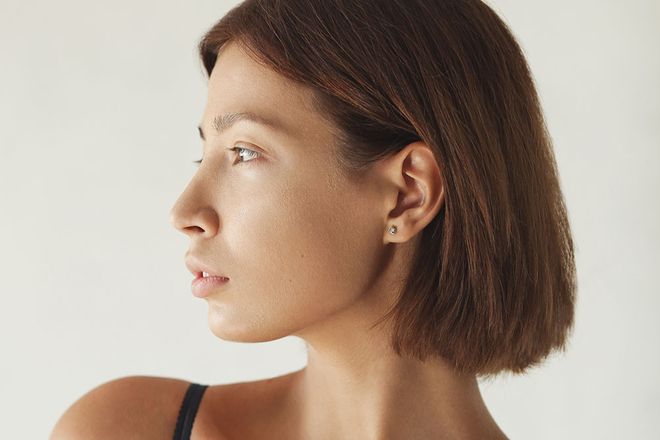 You’ve heard the phrase, “less is more,” and when it comes to major cosmetic procedures, less might be just what you need. Enter the “mini-facelift,” a procedure with half the downtime of a full facelift, but with just as impressive results. We sat down with Jaimie DeRosa, MD, facial plastic surgeon and founder of DeRosa Clinic in Boston, to get filled in on the biggest differences between the mini and the full, and which one might be right for you.

What’s the difference between a mini facelift and your average facelift?
A mini facelift is a less-invasive procedure as compared to a facelift, and can be performed in a few hours. A mini facelift is a fantastic option for men and women who are starting to notice aging changes and want a nice improvement in their appearance without a drastic transformation.  It’s also a good option for those who may need a more extensive procedure, such as a full facelift, but don’t have the time or desire to go through the bigger surgery and opt instead for a mini facelift.

The mini facelift is a great option for those who have started to notice the effects of aging, such as the start of jowls, neck looseness, platysmal banding and skin laxity. Similar to a full facelift, the minilift also addresses the jawline and neck laxity in a less invasive manner.

How long do the effects of a mini facelift last vs. a more invasive facelift?
There are many factors that impact the longevity of both a mini facelift and a full facelift, such as patient activity, sun exposure, and weight changes. Since the mini facelift is a less invasive procedure, its results will “last” or be seen for a somewhat shorter period than a full facelift. In the right hands, the optimal candidate for a mini facelift may see his or her results for a long time.

What is the general price difference between the two?
In general, a full facelift is usually 2- to 3-times more expensive than a mini facelift.

Can a mini facelift be done in the office?
Yes, a mini facelift can be done in the office. For example, at the DeRosa Clinic in Boston, we are an AAAASF Accredited Surgery Center, which means that our double board certified facial plastic surgeons perform mini facelifts in the privacy of our office under the guidance of a board-certified anesthesiologist physician who administers a “twilight sleep,” otherwise known as IV sedation, and monitors the patient for safety and comfort. Not only is this a great experience for the patient, it also helps to avoid the additional fees that are incurred at a hospital or surgery center.

What’s the average age for a mini facelift?
In general, good candidates for mini facelifts are men and women in their mid to late 40s up to 60s or 70s. There is not a cut-off age, per se, but instead we look at one’s overall health, mobility, and treatment goals.

Are there any complications/risks associated with a mini facelift?
If it’s performed by a skilled and qualified facial plastic surgeon or plastic surgeon, there is less risk to the patient who has a mini facelift. Of course, with any facelift surgery, there are risks—the most common being bleeding, hematoma, infection, visible scarring, earlobe deformity, and numbness. 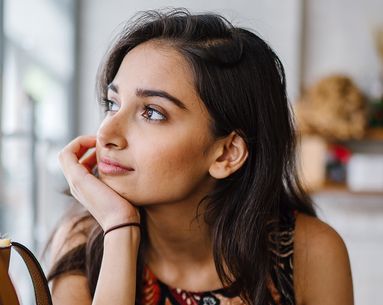 Anti-Aging
The Most Commonly Asked Questions About In-Office Procedures, Answered 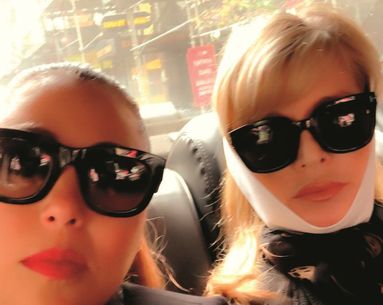 Think chicly-wrapped facial bandages and a client searching for scars. 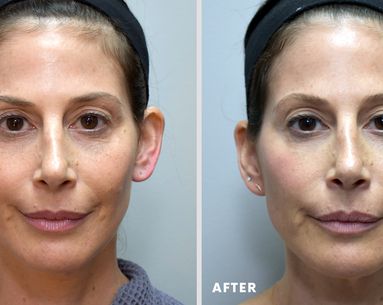 Results you have to see to believe.