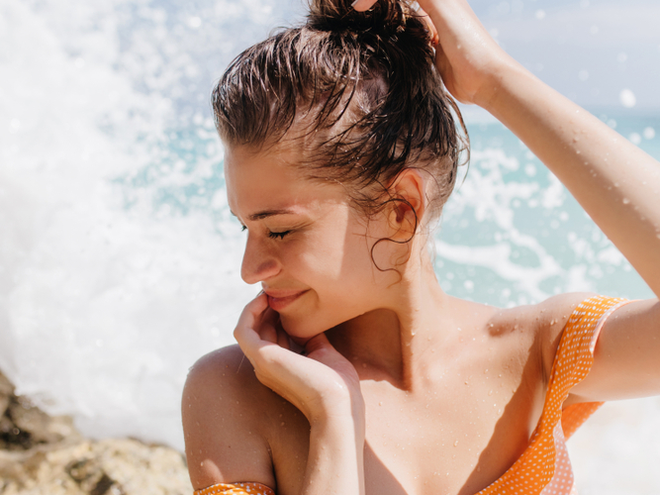 “In the U.S., we have not been up-to-date in this area in a while. It’s sad that the rest of the world has options we don’t.” (The FDA has not approved a new over-the-counter sunscreen active since 1999. There are currently 16 UV filters approved for use in the United States, compared to 29 in Europe.)

You May Also Like: The Difference Between Physical and Chemical Sunscreens

In addition to being happy that something is in the works for an SPF update—as of press time, the FDA is seeking public comment until the end of May, with the proposed date for final regulations being November 26—Dr. Haven pinpoints two parts of the proposal as ones she’s particularly fond of: “There are two active ingredients—zinc oxide and titanium dioxide—which the FDA is classifying as generally safe and effective. These are the mineral-based sunscreens that have long been my personal favorites, and I recommend them to patients on a daily basis. Plus, the labeling of sunscreens in the future should be clearer; we’ll have easier-to-read active ingredients and companies will only be able to claim broad-spectrum if the ingredients also cover UVA rays.”

Cincinnati cosmetic chemist Kelly Dobos is also a big fan of the broad-spectrum directive, mainly because it’s the one that will force manufacturers to innovate. “The drive to meet the broad-spectrum requirements that come with higher SPFs will require manufacturers to bring new and unique formulations to the market,” she says. “The FDA’s sunscreen monograph lists the acceptable active ingredients, and currently there is only one UVA absorber, avobenzone, which is not entirely stable on its own. Innovation will also continue in the development of film formers that allow for more even application and wear resistance to sweat and water exposure.”

The big question: whether consumers will adapt. Denver dermatologist Joel Cohen, MD doesn’t think it will come down to manufacturers’ moves, but instead, the public’s. “There’s going to be more advocacy for physical sunscreens, which comes with accepting the need to reapply more frequently—something the average person hasn’t typically done. Derms have always been fans of it; now, hopefully, everyone will be.”

The New Rules
There are many new points regarding the latest FDA proposals for sunscreen regulation. Here, the official seven:

1. Firstly, the FDA wants to establish which existing OTC sunscreen products may be marketed without having to go through rigorous new drug application and approval process. Those that are grandfathered in are deemed GRASE (Generally Recognized as Safe and Effective), like titanium dioxide and zinc oxide (at concentrations of up to 25 percent). Two other ingredients, PABA and trolamine salicylate, have been found to not fall under GRASE due to safety issues.

2. Oils, lotions, creams, gels, butters, pastes, ointments and sticks would be acceptable vehicles for sunscreens. “Sprays, however, would be subject to additional testing to minimize potential risks from unintended inhalation and flammability in addition to drying time-testing and labeling requirements,” says Dobos. Any new formulations like powders, towelettes, wipes, body washes and shampoos will need added testing as they do not have a history of use prior to 1972, which was the criteria for inclusion into the agency’s original monograph.

3. Due to concerns about adequate broad spectrum protection (UVA and UVB) at higher SPF levels, the FDA raised the maximum SPF claim from SPF 50+ to 60+.

4. Sunscreens with an SPF value of 15 or higher will be required to also provide broad-spectrum protection and as SPF increases, the protection against UVA radiation must also increase. “SPF only indicates UVB protection, while UVA are the deeper penetrating rays that contribute to accelerated skin aging,” adds Dobos. “This was done to ensure consumers get the protection they expect to get.”

5. Products that combine insect repellents with sunscreens will not be considered GRASE.

6. Clarifying the agency’s expectations for testing and record keeping by entities that test sunscreens to make sure the FDA can assess industry regulation compliance.

7. New label requirements to help consumers identify key information, including added active ingredients—placed on the front of the sunscreen package like other OTC drugs— including a skin cancer and skin aging alert for sunscreens that have not been shown to help prevent skin cancer; and revised formats for SPF, broad-spectrum and water resistance statements. 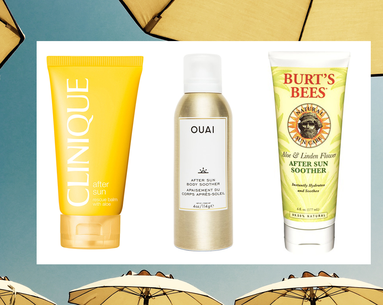 For when it's time to cool down. 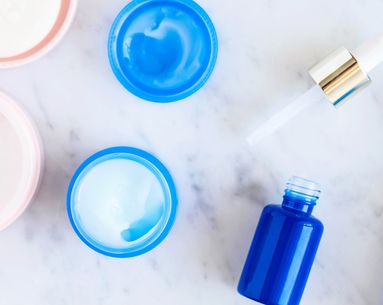 Just in time for summer. 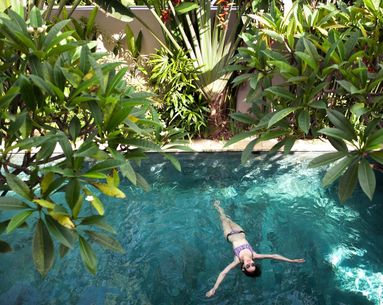